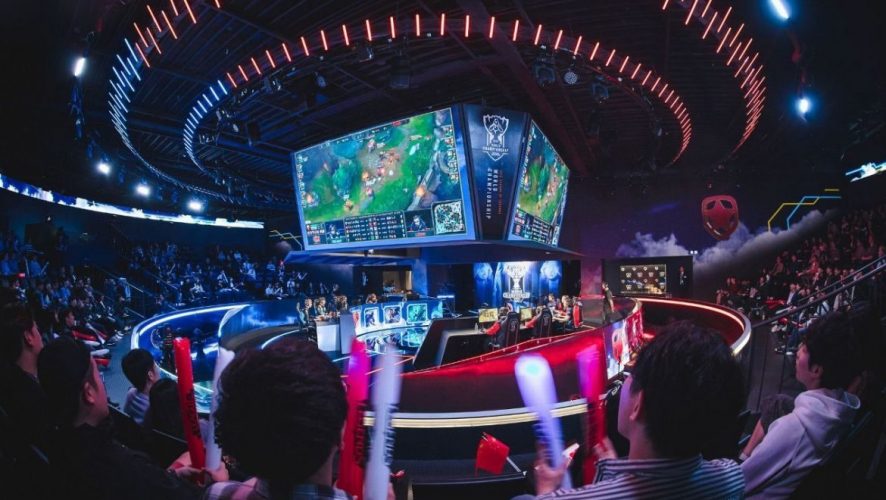 Singaporean gaming seat specialists Secretlab has announced their shiny new partnership, and it’s a doozy. It’s none other than with Riot Games, the developer and publisher of only the world’s most-played game and leading eSports title, League of Legends.

According to industry experts, a deal of this magnitude would run in the multi-millions, and is a coup for a growing startup.

Secretlab will now be the sole sponsor of gaming seats for all major League tournaments, including the League of Legends Championship Series (LCS) in the US, as well as the three main global events: the Mid-Season Invitational, All-Star Event, and the record-breaking World Championship.

The 2018 World Championship, in particular, accumulated a viewership of a whopping 99.6 million – the highest number of views ever recorded for a broadcasted eSports tournament.

Co-founded only in 2014 by former competitive gamers Ian Alexander Ang and Alaric Choo, Secretlab has been making waves in the eSports scene and gaming industry in general, supplying their quality chairs to over 50 countries worldwide, with over 100,000 proud owners expressing their satisfaction for Secretlab chairs.

Now, they will be the prime choice for Riot Games’ online multiplayer juggernaut for all future major tournaments and events.

The 2019 edition of the LCS will be the first such event to be fully-sponsored by the gaming chair company, set to commence on January 26.

Secretlab co-founder Ian Alexander Ang made no qualms about this decision to partner up with one of the biggest names in gaming today.

“Partnering with the world’s most premier esport to provide seating for their global tournaments is exactly what we set up Secretlab to do—creating the ultimate seating experience for gamers through the highest-caliber engineering and using materials of the highest grade. We are incredibly proud to provide our ultra-comfortable chairs to support the standards required by the most skilled League of Legends professional players in the world for 2019 and beyond.” 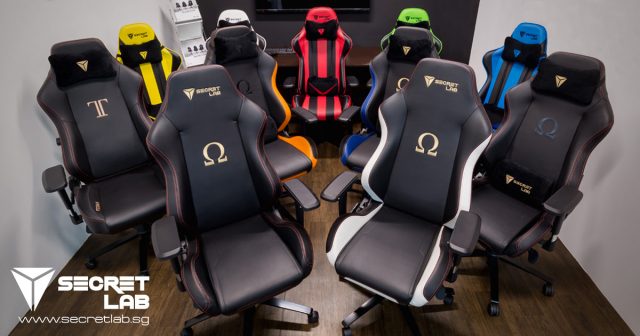 To date, Secretlab has released three flagship models: the THRONE, OMEGA, and the TITAN, all of which will be getting their own League of Legends Esports tournament editions, and will be up for sale at the aforementioned events.