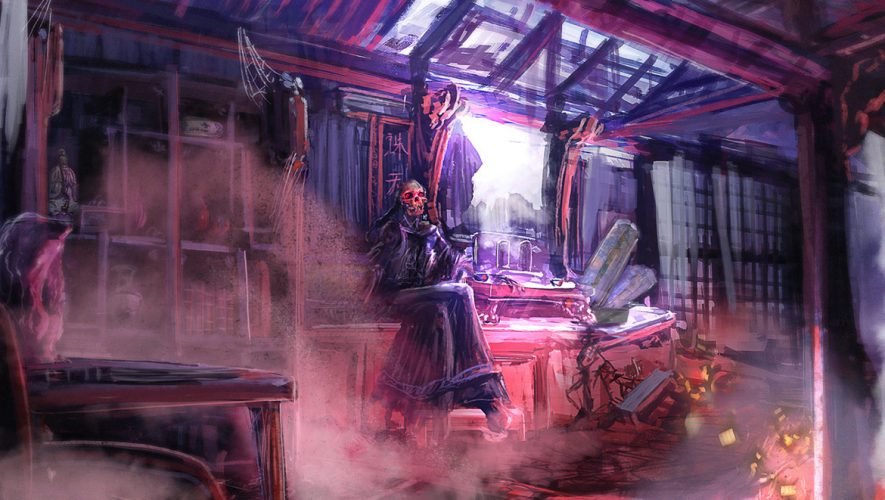 It’s 2017, almost nearing 2018. Haunted houses are still a hot favourite among horror fans – nothing’s changed on that front. But with the growing popularity of horror VR games comes the winds of change, and these individuals may soon find themselves turning to them for their dose of thrilling scares.

Local indie game developer Kaiju Den seems to have built upon that well with the launch of its latest game, Lunar Eclipse. Featuring a slew of jump scares and flickering silhouette animations, it’s no wonder that the game has got players shouting and jumping up in fear as they trudge deeper into the unknown.

And mind you, that happened during the playable teaser, not the full game.

More impressively, this same sense of trepidation has managed to cross over Singapore’s boundaries and onto the shores of Japan. Together with Japanese VR platform Virtual Gate, the game has been released for play at Internet cafes all around the country for about a week now.

Unlike most horror games, Lunar Eclipse takes on a more local spin on the genre, lending inspiration from the oriental tradition. Set in the 1900s, the game sees you taking on the role of a Provincial Inspector to solve the unnatural deaths of the noble family who once resided in the manor. Unravelling the whole mystery in full VR fashion certainly puts the player’s scare threshold and investigation skills to the test. 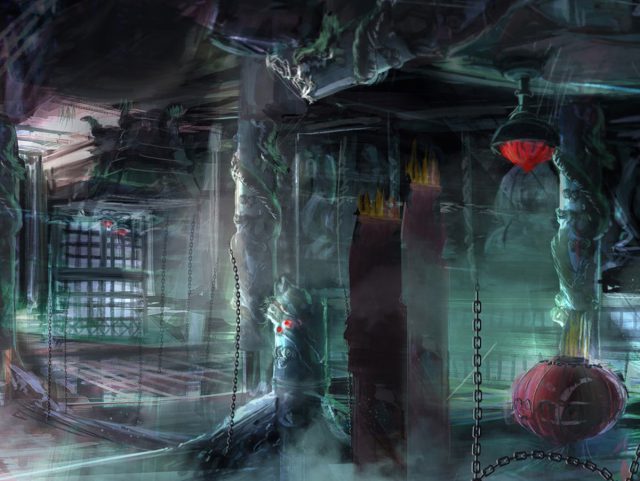 If you’re already rubbing your hands in glee and excitement, or quaking in fear but wanting to try the game out anyway, there’s a demo version up for Android devices (sorry Apple users). Granted, the experience may feel more empty without the support of VR equipment, but hey, at least it counts for something.

Grab more information about Lunar Eclipse over on their website.