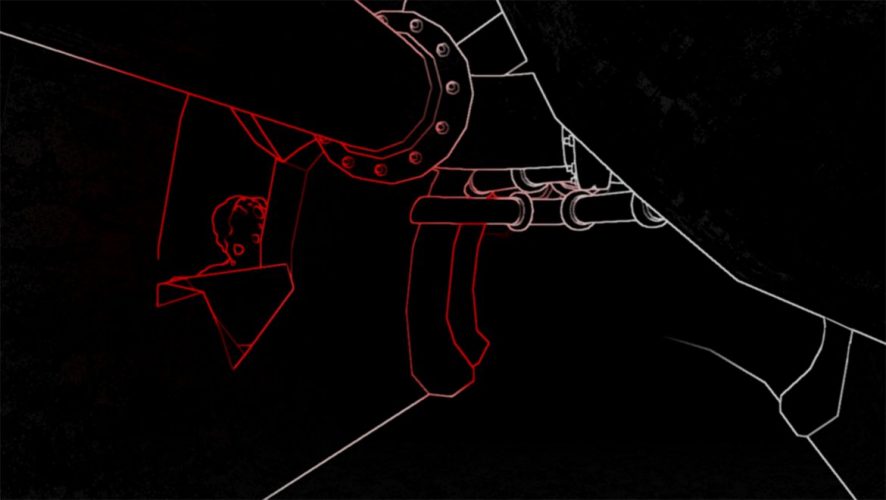 Not everyone can make a good horror game, or a memorable one at that. Contrary to popular belief, the hit-or-miss genre isn’t just all about scary jump scares or gory deaths, and the more well-known titles in the community like Amnesia, Outlast, Silent Hill, and the Resident Evil series have gone beyond that to establish key gameplay and an accompanying narrative. 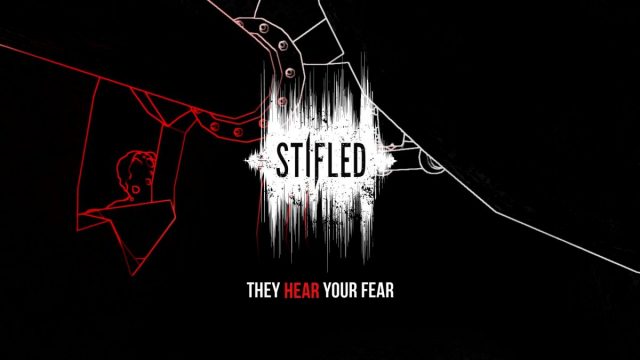 Closer to home, there’s Stifled, the brainchild of local game developing team Gattai Games. With many awards under their belt from various game shows and events, it’s no wonder that the title is the pride of the gaming industry in Singapore. After an earlier release for the US, the digital version is finally heading to the PS4 for Asian audiences on April 24, 2018, with an alternative VR option made available for those who yearn for a more authentically fearful experience.

#Microphone and #echolocation horror, #StifledGame is out all Asian PS Stores!

It’s been a long time coming, especially after a delay for the initial game launch, so it’s certainly a welcome move. Retailing for S$26.90, the mic based survival first-person thriller game will be available in four languages: English, Traditional Chinese, Korean, and Thai. The Japanese version is set to follow next.

This marks another milestone for the team – hooray for local talent, indeed! 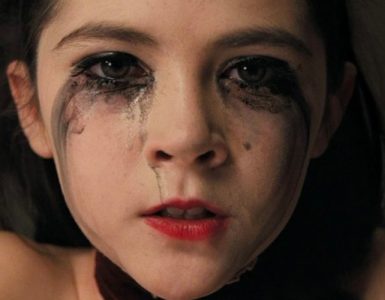 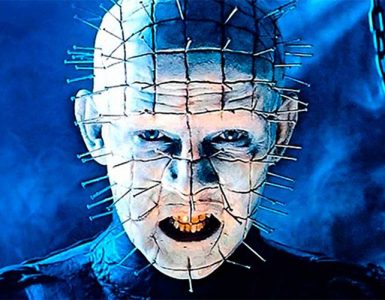 Barker is back to raise hell. 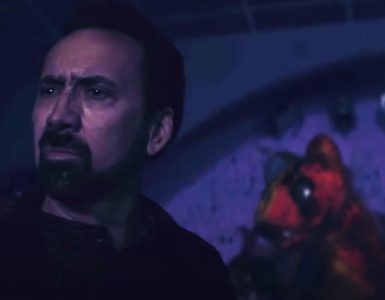 Cage beats up animatronics cause It's Birthday Time!