Assemble For Infinite Pleasure With These Avengers Sex Toys!

Nobody wants to be left behind on the Infinity War hype train, and we mean nobody.

That include adult toys.

Oh sorry, did we stumble? Among the impressive list of Infinity Gauntlets and themed merchandise, there truly, really, lies a collection of sex toys, with names as ridiculous-sounding as you would expect.

Following their Star Wars sex toys in 2017 , Australian sex toys maker Geeky Sex Toys strikes again, this time with the Infinity Fist as the main star of the collection.

Let’s just say we pity the other party.

In the meantime, here’s where you can catch the real Infinity War hype train. 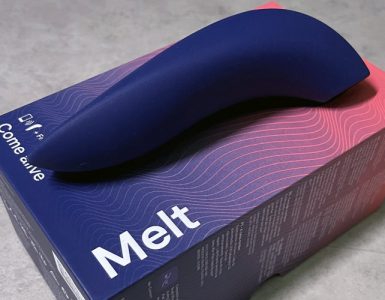 The We-Vibe Melt is a great addition to your life. It’s fuss-free, easy to maintain and keeps you satisfied.