Though it seems the Silent Hill franchise is currently in a standstill of sorts, the original game’s creator and director Keiichiro Toyama is already moving forward to new horizons.

The Japanese developer has officially left Sony PlayStation after over 20 years in service, and has gone on to find Bokeh Game Studio as its creative director. Joining him in this new venture are several other ex-Sony luminaries, including Kazuno Sato (The Last Guardian, Puppeteer) and Junya Okura (Gravity Rush).

“First, I want to fulfil our fans’ expectations,” explained Toyama, who also helped developed Gravity Rush along with Okura. “But at the same time, I want to go back and enjoy how fun it is to make games. I want to share that feeling with the players.”

“Until now, there was a company providing us with a work environment, where we would decide what to do from there,” Okura added, who is now game director at Bokeh. “As we turn independent, we have to prepare everything ourselves. It is hard, there are responsibilities, but we have our freedom. This is the most important. I want to enjoy creating from now on.”

Bokeh Game Studio has yet to announce any projects it’s working on, but given the portfolio of its three founding members, gamers can expect some interesting things to come out of their incubator.

A PS5 will require an equally good TV to match it. 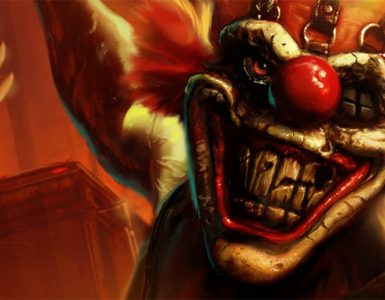