Physical events have largely been called off due to the current COVID-19 circumstances, but that doesn’t mean the festivities are brought to a halt. The world’s biggest K-pop festival KCON, for instance, is going digital for the first time, courtesy of e-commerce platform Shopee.

Held in partnership with entertainment and lifestyle company CJ ENM, the annual event will be entering its ninth iteration, and is soon to be available on Shopee Live for fans in Southeast Asia and Taiwan. Per tradition, this year’s event includes a stellar line-up of well-known K-pop personalities, such as Chung Ha, GFRIEND, ITZY, Monsta X, WJSN, and MAMAMOO.

The KCON: TACT 2020 Summer concert is part of Shopee’s very own Live Kpop Fest that will run from 10 to 26 June 2020. In addition to special appearances from the above list, K-pop enthusiasts can also look forward to the following:

Rounding up the two-week digital festival is a consecutive seven-day screening of KCON: TACT 2020 Summer, slated to go live from 20 June onwards. Fans can stream the event through the Shopee app on their smartphones.

Despite the dampened concert atmosphere with social distancing concerns, both the Shopee Live K-pop Fest and KCON event, by extension, should still prove to be an enjoyable affair. The Shopee app, meanwhile, may be downloaded for free via the App Store and Google Play. 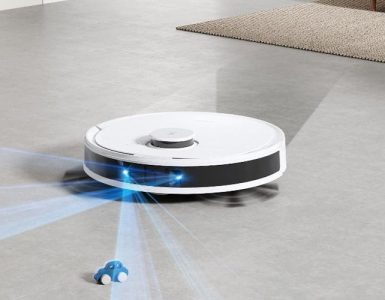 Cleaning your homes are no longer a chore. 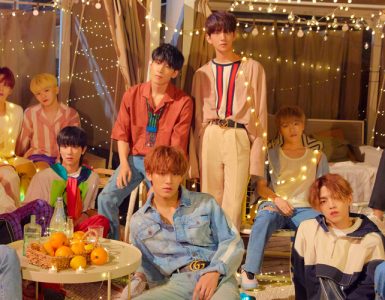 Kakao Entertainment K-Pop Artists Have Been Reinstated On Spotify Worldwide

MonstaX, Mamamoo, and more are back from the blip!