Shenmue Game Gets Anime Series On Crunchyroll and Adult Swim

Every now and then, we get a surprise reminder of how popular Dreamcast games are. This stays true with the announcement of Sega’s cult classic game franchise, Shenmue, getting a 13 episode anime series.

Fans of the game famously set a new Kickstarter record when they crowdfunded Shenmue 3, making it the fastest funded video game and even reached over a million dollars. The open-world video game series follows the adventures of Ryo Hazuki and it seems like the anime will be following a similar storyline.

The synopsis of the anime is as follows:

After he witnesses his father’s murder at the family dojo, Ryo dedicates his life to finding the man responsible — a mission that takes him from the streets of Yokosuka, Japan to the sprawling metropolis of Hong Kong, and beyond. Soon he’ll learn that larger, mystical forces are at play as he trains to become the ultimate martial artist in his quest for revenge.”

The series is helmed by Shenmue series creator Yu Suzuki serving as executive producer and will be directed by Chikara Sakurai(One Punch Man, Naruto). Telecom Animation Film will lead the animation production, with production management by Sola Entertainment.

The Shenmue anime will stream worldwide on WarnerMedia’s Crunchyroll and air on Adult Swim’s Toonami in the United States. 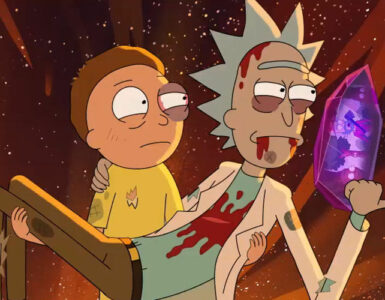 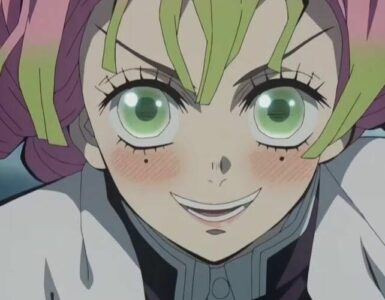 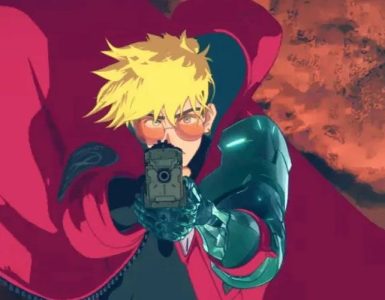