The adaptations of video games into movies is set to continue, with SEGA’s popular Yakuza franchise next in line. A live-action adaptation is now in the works with 1212 Entertainment and Wild Sheep Content, as Variety reports.

Writers are now being sourced for the script. Erik Barmack, Roberto Grande and Joshua Long will produce.

For the uninitiated, the Yakuza series the SEGA’s bestselling franchise after Sonic The Hedgehog. First arriving on the PS2 back in 2005, the series has only grown in popularity and mainstream appeal with each subsequent title. There are now a total of eight mainline games with eight other spinoffs.

The main star of the show is Kazuma Kiryu. Released from a 10-year prison sentence after taking the fall for the murder of his family’s patriarch, he has to find his feet again. As fate would have it, the entire Japanese underworld is then embroiled in a search for $100 million stolen from the vault of his former clan. Kiryu is then forced back into the lawless world of the yakuza to right the wrongs.

“Yakuza offers us a new playground in which to set compelling stories with complex characters in a unique environment that audiences have rarely seen before,” 1212 said. “The saga of Kazuma Kiryu has a built-in cinematic appeal – a mix of kinetic action with bursts of comedy, multiple converging storylines, and a gripping journey towards redemption.”

Yakuza has been lauded for its narrative-driven stories, well-developed characters, and insane action sequences. Its portrayal of the real-life criminal organisation of the yakuza, the history, code of conduct, businesses, and unique characteristics have also been hallmarks of the series.

It would be a challenge to present all that in a Yakuza movie adaptation, and it remains to be seen just how it will do justice to a beloved franchise. 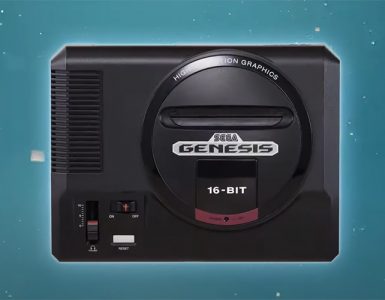 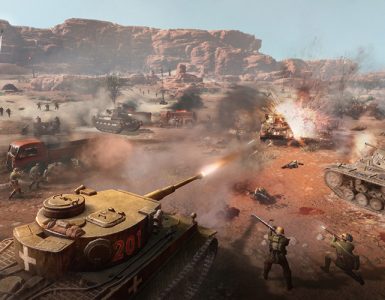 Understanding and experiencing what Company of Heroes 3 brings to the war table.