Spyglass Media Group’s upcoming Scream 5 has finally found a distributor, with the announcement that Paramount Pictures has officially picked up the film and is set to release it in theatres sometime in 2021.

As previously announced, the production company had hired Matt Bettinelli-Olpin and Tyler Gillett of Ready or Not fame to direct the film. The pair will be working alongside James Vanderbilt and Guy Busick who will be co-writing the script to the movie. If all goes according to plan, production for the film is expected to start in late summer 2020.

Casting is underway, with the actor for Sheriff Dewey Riley David Arquette currently the only star set to return for Scream 5. There are rumours of Neve Campbell, who starred as the film’s original protagonist Sidney Prescott returning as well but neither Spyglass nor Paramount have confirmed that claim.

More casting announcements are expected to be released in the weeks to come.

Fingers crossed that Transformers: Rise of the Beasts and the next Star Trek film won't get delayed further. 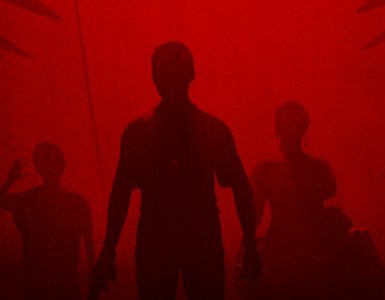