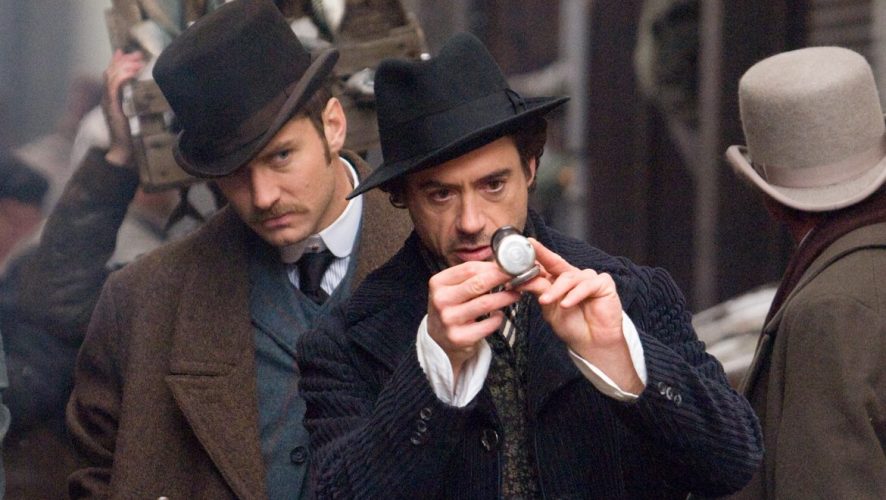 The world’s greatest detective is more popular than ever before. While there are many that have taken over the mantle of Sherlock Holmes and his trusty partner, Doctor John Watson over the years, the last decade has seen a resurgence in Sir Arthur Conan Dolye’s beloved creations.

The British have Benedict Cumberbatch and Martin Freeman on Sherlock, while the Americans have Jonny Lee Miller as Sherlock Holmes, and Lucy Liu as Dr. Joan Watson.

Not to be outdone, HBO Asia has the Japanese Miss Sherlock, where both main characters are women. On the big screen though, things have been quiet since Robert Downey Jr. and Jude Law played the duo last in 2011’s Sherlock Holmes: A Game of Shadows, and they are making a return on December 25, 2020! 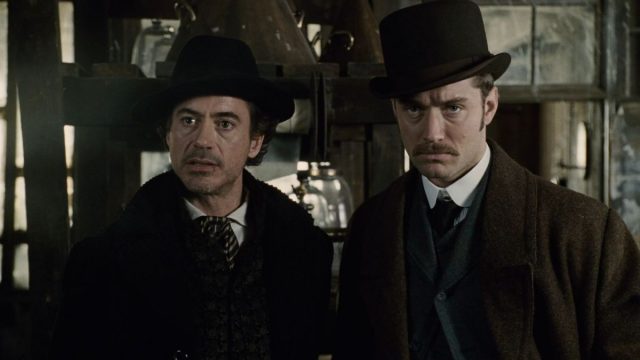 It’s interesting to note that Sherlock Holmes 3 is set to arrive a week after the scheduled release of James Cameron’s Avatar 2, which calls for some tight competition. Having Guy Ritchie assume the directing role again would certainly be advantageous, especially with his experience from the previous two films, but surprisingly, his return as a director was not annoucned. 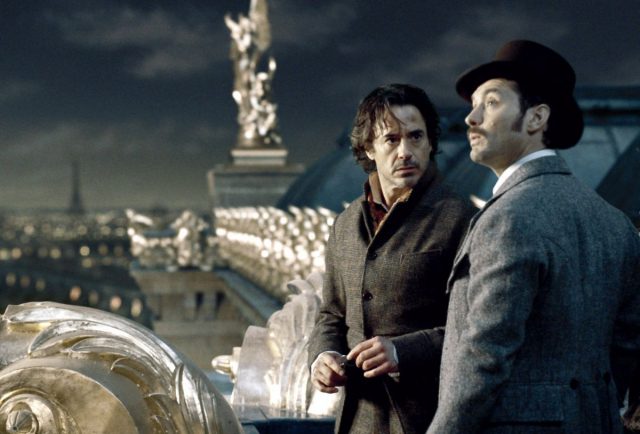 Still, fans may want to mark down the date on their calendars – after all, watching the bantering pair solve mysteries on Christmas Day does sound like a good plan! 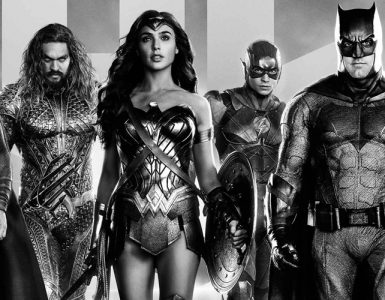 Can you guess what each chapter means?