Rick and Morty Will Return With Their Fourth Season This Fall

Adult Swim’s hit series Rick and Morty will be returning with their fourth season in November 2019. This announcement was made at WarnerMedia’s 2019 upfront presentation in New York on Wednesday, with Rick and Morty themselves appearing to tell the audience about the upcoming season.

Rick and Morty’s fourth season will premiere two years after the finale of Season 3 in October 20197 which saw Beth Smith, daughter of sociopathic genius scientist Rick Sanchez, reuniting with her husband Jerry Smith after the pair had been divorced for an entire season. The family is reunited, and everything seems fine, except for Rick who is not pleased with Beth’s ultimate decision to return to Jerry.

In May 2018, co-creators Dan Harmon and Justin Roiland have stated that not only will the series be returning for a season 4, fans can also expect 70 new episodes released over the next few years. This massive 70-episode announcement came on the heels of a long-term deal the network signed with the pair.

In an interview with Polygon last June, Roiland stated how excited he was at the prospect of writing so many episodes for Rick and Morty.

“We’re super excited that, for the first time ever, we’re locked in, we know what the future is, we have job security. Harmon is in great spirits, we have a great writers’ room. We want the episodes to stay good, but we do also want to try to turn them around a little quicker now that we have this big order, I think it gives us the ability to be faster. We’re not going to do these long breaks, these chasms in between seasons anymore. We’re going to schedule vacation time and just keep the machine going. It’s going to be really cool.”

The pair has also cracked several jokes about the massive amount of episodes they have promised to write, including an Instagram video featuring the both of them in the shower.

Now that we have a definite date for the release of Rick and Morty season 4, guess it is time to stock up on some of McDonald’s Szechuan sauce and wait for the first episode of the fourth season to premiere. 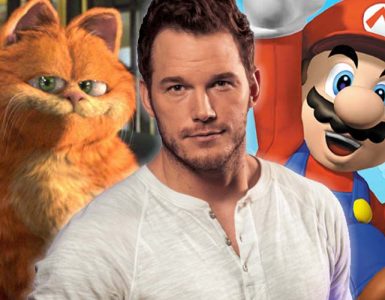 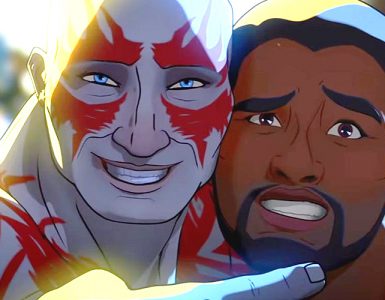