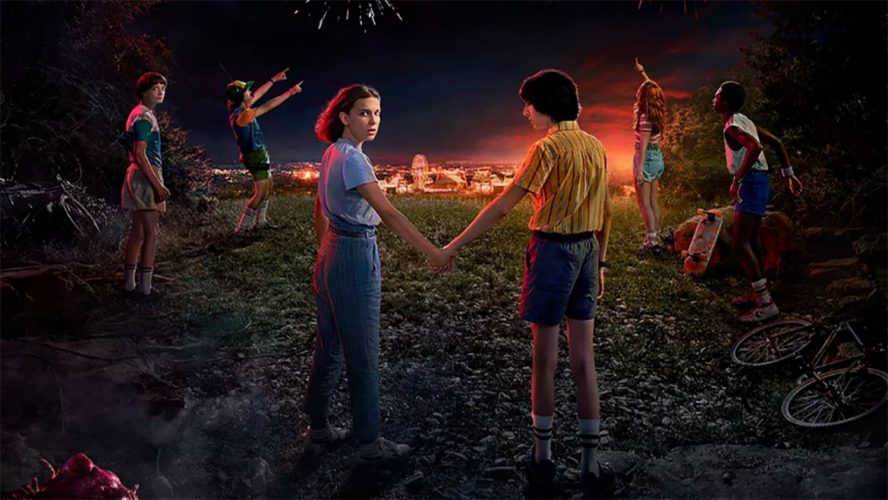 Revisit The Upside Down With Stranger Things Season 3 Teaser!

2019 has barely started, and it seems things are just about to get a little bit…stranger.

Ringing in the new year with a great special surprise in tow, Netflix dropped an early look at the highly-anticipated third season of Stranger Things, dating its release on July 4, 2019.

The teaser, which is peppered with clever clues, was timed to release in the first seconds of New Year’s Day, bringing fans back to the Upside Down in all its 1980-set glory. Taking on the apt theme of New Year’s, it opens with archival footage of Dick Clark’s New Year’s Rockin’ Eve from 1984, among the new backdrop of a summer 1985 setting. Laced with enigmatic, mysterious shots of an old-school computer interface scatted with hints, the show goes full-on cryptic, and has yet to reveal any new scenes from the upcoming show.

It’s one of the two key clues as to what the third season may entail, with the other pointing to a running programme named “SilverCatFeeds.exe” – accessed through an entity called “Lynx Corp”. Meanwhile, the reference to Starcourt Mall is derived from a highlighted phrase from the computer screen that reads “When Blue and Yellow Meet in the West”.

Decoded the morse hidden in the new behind the scenes book but what does it mean? from r/StrangerThings

The detective work here is pretty damn impressive. As usual, reddit is our saving grace, and eagle-eyed fans have already worked out a possible solution based on Netflix’s Stranger Things: World Turned Upside Down, an official behind-the-scenes-book about the show. Through decoding the morse code messages scattered within it, suggestive messages are brought to light – and the part of “when blue and yellow meet / in the west” is certainly no coincidence.

Oh, and here’s the beautiful official poster for the third season of Stranger Things, which isn’t really indicative of much, but hey, feel free to speculate away!