Gaming may be a form of de-stressing and relaxation, but playing competitive titles is a whole other matter. That’s when words like ‘salt’ and ’tilt’ and various expletives become common lexicon, and player toxicity runs rampant. It’s the embodiment of the phrase ‘let the hate flow through you’, and frankly, it’s unavoidable.

Mechanical engineer Eric “Insert Controller Here” Heckman has thus decided to embrace the maddening nature of competition, and came up with a method to speed up the process. The answer comes in a form of a custom controller, which much like the internet, runs on salt.

Its mechanics are also impressively simple. The controller takes the form of a cup hooked to an Arduino – an open-source electronic prototyping platform – that automatically cues up a series of commands needed to quit a selected game when salt is poured into it. The feature is tailored to multiplayer titles like Overwatch, League of Legends, or Super Smash Bros. Ultimate, and runs differently across the board. For example, activating the command in Overwatch will bring up the “I need healing” voice line before quitting, which would be perfect for all the pro Genji players out there (except for those who protect their healers, you’re the MVP).

“One of the members suggested creating something based on salt,” he explained in an email with Kotaku, when asked about the inspiration behind the idea. “The initial proposal was a salt shaker that you could hit/throw to quite the game – sort of in a fit of rage. But the idea for pouring salt came from me. I got the idea from an old chemistry class. The lesson was that distilled water is not a good conductor of electricity, but when you add salt to it, it conducts very well. That’s the principle behind this controller.”

The theory, when translated to real life, works as such: the attached Arduino microcontroller detects the change in electrical current upon contact, and proceeds to input commands into the PC or console, which are dependent on the title being played.

The creation of the controller is all in the spirit of good fun, and is actually a far cry from the 24-year-old’s behaviour in real life.

“I generally don’t rage quit, but I did base the idea off the general toxicity I experience online,” he shared. “The spamming of the ‘need healing’ command in Overwatch and general trash talk in League of Legends that I programmed into the controller is something that I see on a regular basis when playing matchmaking games.”

Well, at least now we know there’s a silver lining to all the toxicity, and that’s the birth of an ingenious custom controller. 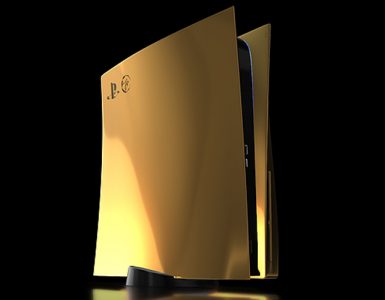 Well, at least it comes with free worldwide shipping. 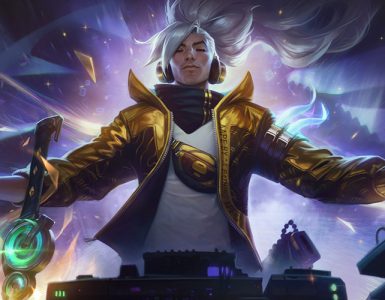 This collection will be a riot! 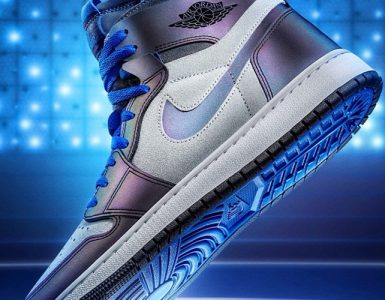 All the better to improve your K/D/A ratio with.