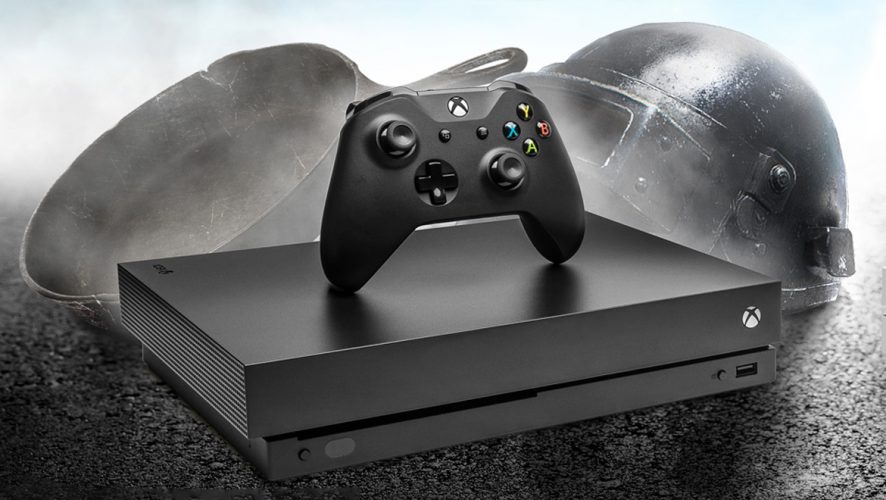 PUBG Lands on Xbox One this December!

While we try to get over the deluge of announcements by PlayStation at Paris Games Week, it would be easy to spell doom and gloom for the folks at Microsoft and Xbox. While comparisons in terms and sales and exclusives don’t really bode well for the Xbox One, the announcement of PlayerUnknown’s Battlegrounds release date could be their ace in the hole!

That’s right, Xbox has just gave us the release date of the battle royale shooter at Paris Games Week, and fans can look forward to battling it out this coming December 12! PUBG will remain in early access through the Xbox Game Preview program though, so do take note.

Both versions are being developed at the same time, but they both have their own separate roadmaps. Various Xbox One features and functionality will change and come online over time just like they have on PC, with our goal being to have both versions align to each other as soon as possible. Feedback, as you know, has been critical to the game’s success, so beginning December 12 we want to hear from Xbox fans on what they think about PUBG and how we can make the best version of the game possible.

PC players will be getting the actual launch 1.0 version sometime in late December if all goes well.

To celebrate the impending launch on Xbox One, there will also be there special, limited-edition cosmetic packs exclusive to Xbox fans to purchase. The PUBG Warrior Pack, the PUBG Accessory Pack, and the PUBG Tracksuit Pack will be available for a limited time.

Will this be enough to turn the tide in Xbox’s favour, even for a short while? Perhaps the power of the PUBG community may usher Xbox One to safer waters…for now. 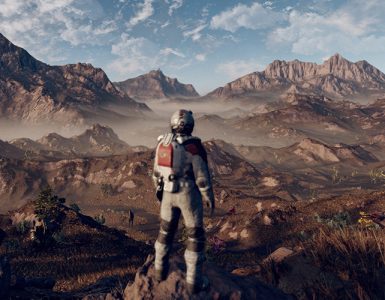