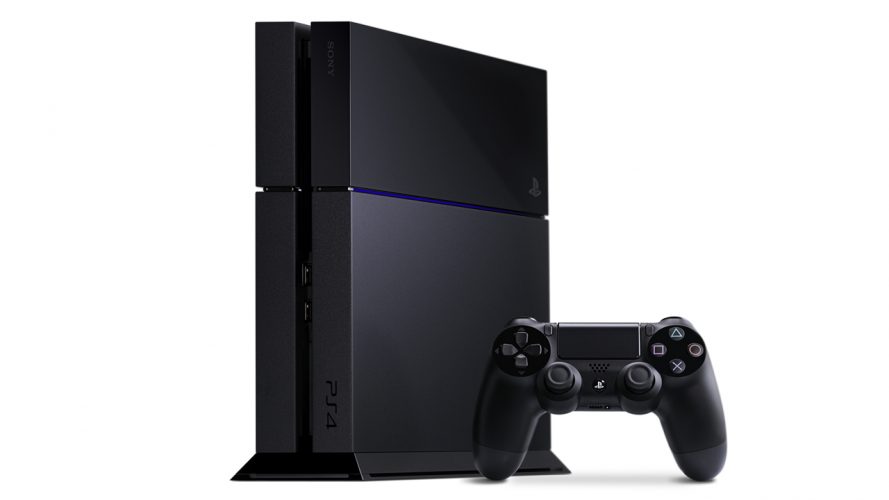 PS4 to hit Asia before Japan

This news is pretty big considering that in most instances Japan will always be the key release market for any new PlayStation product following the US. Come December 3 2013, the Sony PlayStation 4 will see it being released across Hong Kong, Singapore, Taiwan, South Korea and other South East Asian countries.

In case you are keeping track, US will see a release on November 15 while European gamers will have to wait just a little longer until November 29.

Japan will see its release on February 22, a good 4 months behind the US. My guess behind the delay would be the lack of localized (Japanese) titles that will be available at launch.

The delayed release day for Japan is not that much of a deal considering that the Xbox One will also be releasing in 2014 in Japan.

The good news in all of this? It looks like the rest of Asia is no longer grouped under Japan. Could this mean better support from the main company itself for this region? I’m based in Asia so my opinion my sway quite a large bit.

Oh by the way, there have been hints that the latest Grand Theft Auto would be making it’s way to the PlayStation 4 as well. Hooray!