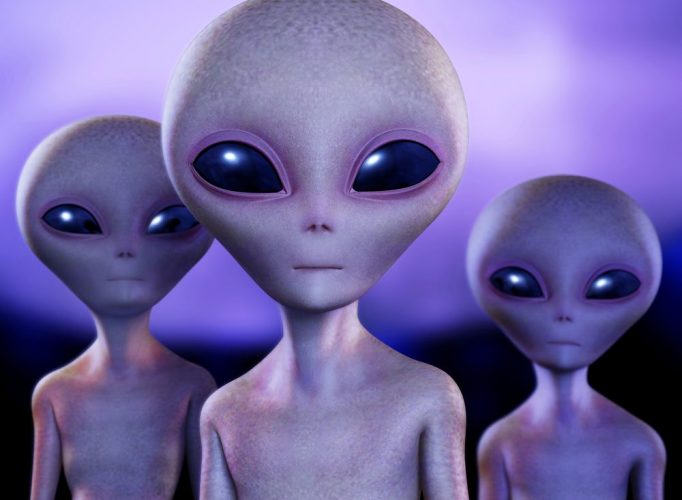 With Grand Theft Auto V only just released, there are many people hunting for secrets. No sign of Bigfoot yet for the San Andreas players out there. The biggest mystery so far involves Mount Chiliad. The rumour being it holds an alien base. Lets take a look at some evidence.

The Map in the Cable Car.

If you start exploring the sea in your nifty mini submarine you might come across… a crashed UFO. No bodies found but this craft can be referenced back to the Mount Chiliad drawing.

Finally an actual alien body. Frozen in a river. This can only be found in the prologue mission.

The investigation into Mount Chiliad continues… 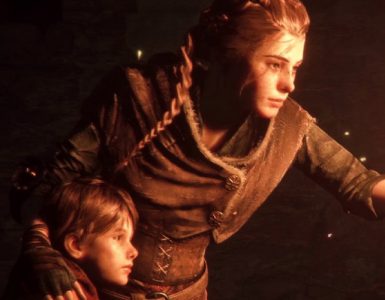 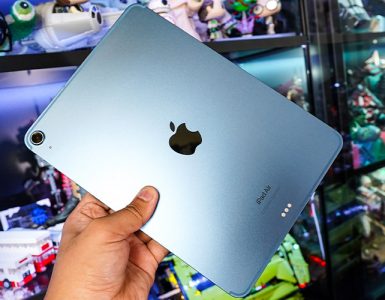