Pringles has recently announced that they will be launching two new flavours inspired by characters from the iconic show: Morty and Mr. Meeseeks.

These two new flavours come after Pringles’ successful first collaboration with the show. After all, fans of the Rick & Morty are as loyal as they get.

“After launching the Pickle Rick crisps for the 2020 Big Game, the response from both fanbases was literally out of this world. The Pringles brand prides itself on pushing fans to find new, creative ways to unlock endless dimensions of flavor. Paired with the standout hit, Pringles Pickle Rick crisps, these snackable, stackable crunchy treats are an absolute must-have for fans,” sad Gareth Maguire, senior director of marketing for Pringles.

All three Ricky & Morty flavours will be made available at Walmart. Unfortunately for those of us living outside of the States, we can only dream about how the chips tastes like in real life. 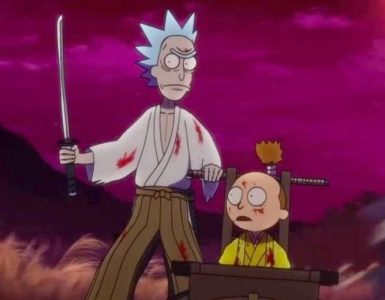 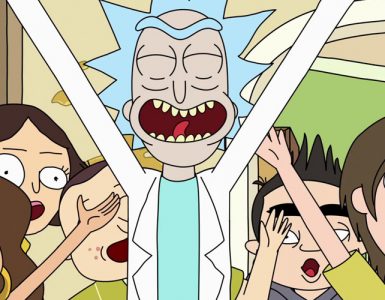 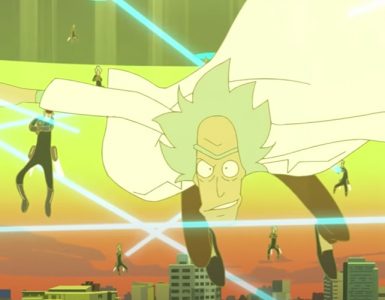 Murderous Mortys are definitely mind-boggling to say the least.