The Pokémon games that we have grown to love follow a standard formula: choose your favourite starter, catch more Pokémon, defeat the Elite Four and Champion, and become the very best that no one ever was. In 1999, however, The Pokémon Company broke tradition with a very different game: Pokémon Snap, where players capture pictures and memories of Pokémon, instead of collecting them.

21 years after its debut on the Nintendo 64, the classic game has found a new home in the Nintendo Switch. Titled, well, New Pokémon Snap (yes, really), it will be developed by Bandai Namco Studios in place of original creator HAL Laboratory. A teaser reel was released alongside the surprise announcement, showcasing Pokémon, and the in-game environments, in all their remastered 3D glory.

A brief description of the game, put up by The Pokémon Company themselves, reads:

Travel to the unknown islands with beautiful scenery like lush jungles and sandy beaches. The Pokémon pictures you take there will be used to build your very own Pokémon Photodex! This brand-new game brings the gameplay of the 1999 Pokémon Snap game for the Nintendo 64 system to life on the Nintendo Switch system with unknown islands to discover and different Pokémon to see!

Photograph lively wild Pokémon in their natural habitats as you research and explore unknown islands. Journey through a variety of environments such as beaches and jungles to capture previously-unseen Pokémon behaviors. The photos you take can also be used to fill out your very own Pokémon Photodex!

– Synopsis of New Pokémon Snap, according to The Pokémon Company themselves.

A release date has yet to be announced for New Pokémon Snap, but it’s likely that more information will be revealed during the next Pokémon Direct, which is currently scheduled for 24 June 2020.

And while New Pokémon Snap was the biggest announcement of the night (or day, depending on where you are), it wasn’t the only one that enjoyed the spotlight. Pokémon Go, for instance, is set to welcome Mega Evolutions soon, while the all-new Pokémon SMILE free mobile app serves to encourage children to brush their teeth well. Last, but definitely not the least, the Pokémon games line-up will see a new family member in the form of Pokémon Café Mix, an adorable, free-to-start title that has players building their own café, recruiting Pokémon, and solving puzzles before serving dishes. 23 June is the date to look out for on mobile devices and the Switch. 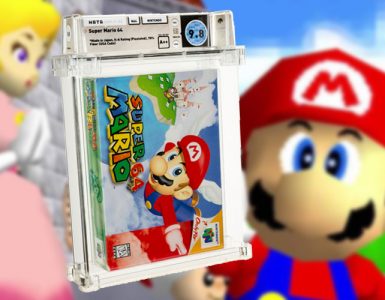 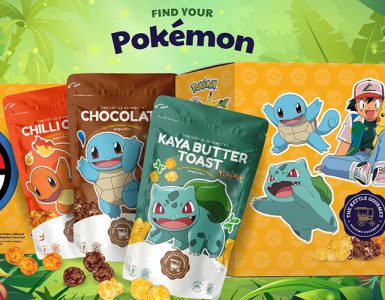 Gotta try them all. 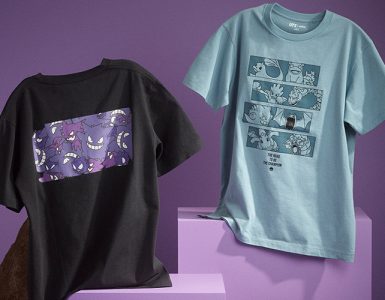