It’s a given that each new Pokémon game will come with new critters, and the latest reveal of Pokémon Scarlet And Violet was no different. The upcoming game is set to introduce some fresh features, including four-player co-op, a new unnamed, open-world region, and two Professors, but one particular addition stood out: the hog Pokémon Lechonk.

The show-stealer isn’t a Legendary (Koraidon and Miraidon) or Starter (Sprigatto, Fuecoco, and Quaxly), either. Instead, it’s a Normal-type critter with a rotund body and sad-looking eyes, likely to be inspired by the Spanish word lechón, which means suckling pig. The ‘chonk’ part of its name is, of course, what caught everyone’s attention.

For the uninitiated, the slang term refers to a fat, large or aggressively fluffy animal, and Lechonk certainly does seem to meet the criteria. The Pokémon Company, however, clarified in a later tweet that the bulk actually comes from muscle mass, “It may appear fat at first glance, but in reality, the Pokémon’s body is mostly muscle built by constantly walking around in search of food.”

No matter what you think of Lechonk, there’s no denying that it has become an instant favourite and Internet sensation overnight, spawning plenty of memes and responses. Check out some of them below:

The hype has even gotten official accounts on board, with the likes of Among Us and Twitch also showcasing their support and love for Lechonk. Even the Pokémon UK account can’t help but join in the fun, posting up an image of it crying on the ground (a mood) and typing out the caption in small font.

And as Lechonk memes and fanart continue to rule over the Internet, fans are enjoying other reaction posts regarding the Legendary and Professor designs in Pokémon Scarlet And Violet:

Rounding things up are support clubs for the other newly-revealed critters, who are stealing hearts with their adorable look. Enter the small olive, Smoliv (yes, that’s a combination of ‘smol’ and ‘olive’), and the orange Electric-type mouse, Pawmi:

Now, that’s a lot of buzz and activity! Hopefully, the hype train can last long enough to tide over the wait till 18 November, which is when the game launches on the Nintendo Switch. 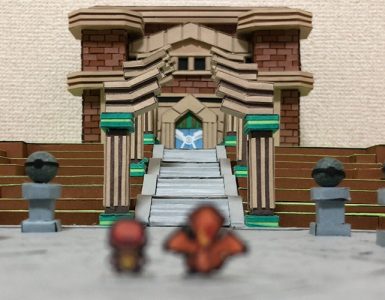 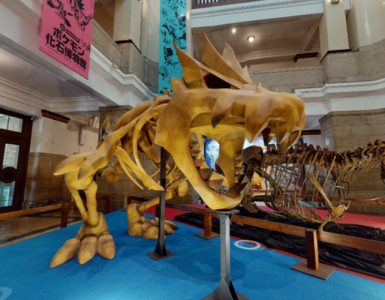 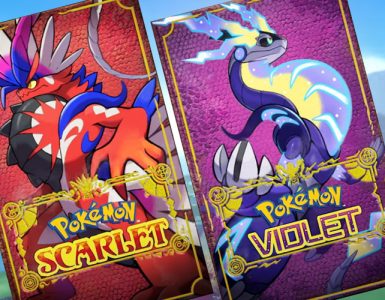