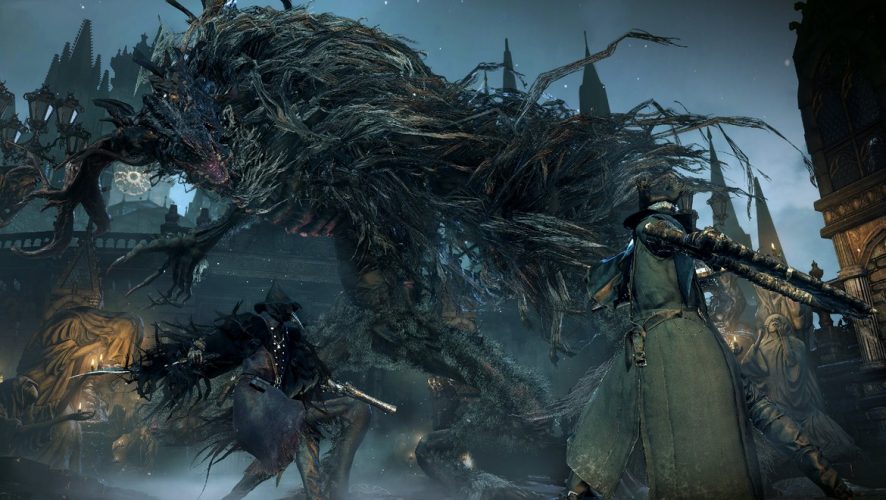 Come 2019, PlayStation Plus Will Never Be The Same Again

For ages now, Sony and PlayStation have been offering a long list of free games for the PlayStation family of products via their PlayStation Plus program, however, that is all set to change.

Starting March 2019, PS Plus will cease to offer monthly PS3 and PS Vita games, instead, the industry leader will focus on the PS4 platform, with two free PS4 games each month instead. For existing players, no other changes will be made to the service.

You will still have access to all the previous titles that have been redeemed, including PS3 and Vita games, and the company will continue to focus on PS Plus benefits, including online multiplayer, online game save storage, monthly games on PS4, and exclusive PS Store discounts.

However, if you think this is slim pickings, going from multiple games to just two, more announcements could be coming. With E3 just a few months away, and PlayStation VR support going strong, a revamp of the service could easily bring more benefits to current gen console owners than before.

Are you ready to defy death this month? Unravel Yharnam's mysteries as Bloodborne leads March's FREE titles for all PS Plus users from 8th March to 4th April!

In other relevant news, for the month of March, subscribers in Asia will get access to:

Gamers in North America will be getting: 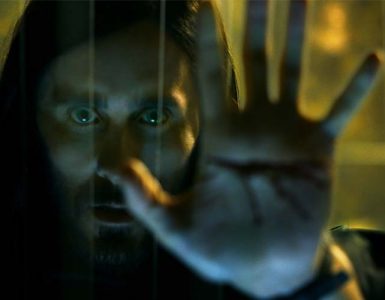