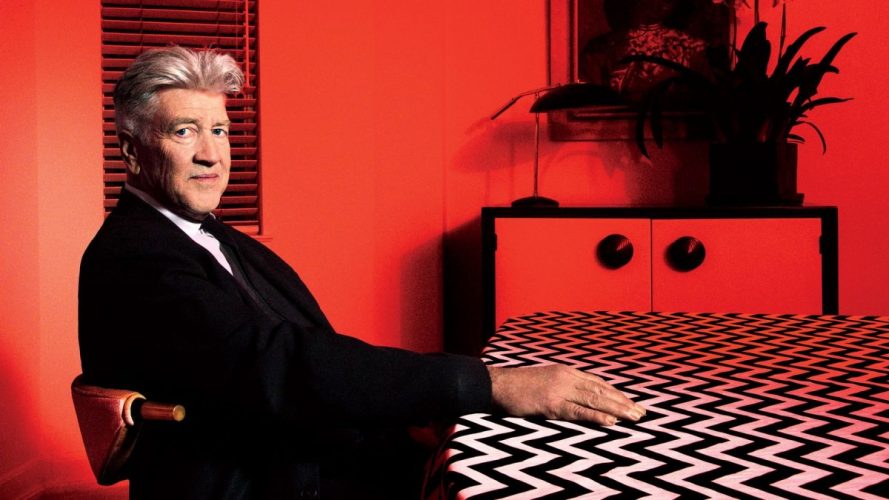 Learn Typing From the One and Only David Lynch

If you are suffering from Twin Peaks withdrawal, especially with the new season hanging in the balance, fans of auteur David Lynch can satisfy themselves with a quirky distraction.

The virtual director also promises players will be a “typing wizard” after completing the game. Of course, there are plenty of references to the director’s body of work, for example, at the beginning your typing adventure, the fictional Lynch says, “Let’s rock,” an iconic catchphrase from Twin Peaks. It is important to note that the game is in no way, shape, or form affiliated with the man himself.

Windows 11 is looking more sleek than ever.