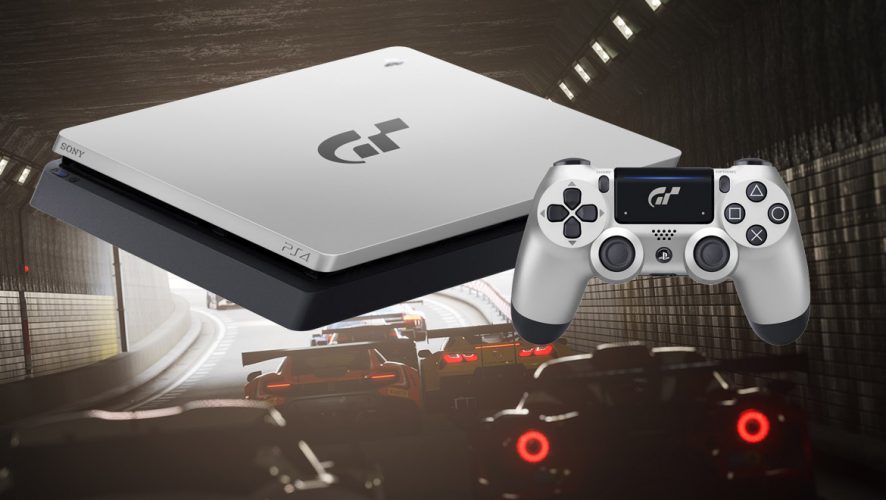 Good news for racing geeks. Here’s a reason for you to get on the PS4 bandwagon. There’s a specially designed limited edition PlayStation 4 Gran Turismo Sport Special Edition landing in Singapore in October at a suggested retail price of S$569.

Both the PS4 console and Wireless Controller will come in a striking and stylish design, in jet black and silver, complete with the Gran Turismo logo featured in the center.

It’s good to have Gran Turismo Sport on its first PS4 outing. The game is jam-packed with content such as Vision Gran Turismo concept models and prototypes developed by Bugatti, Aston Martin, and Mercedes Benz, along with many other real cars for a total of over 150 vehicles to choose from in-game.

These cars can be raced in 17 fantastic locations with 28 different course layouts from all over the world to enjoy. You can also compete against all of your rivals in races using with the ultra-realistic handling provided by the game’s new physics engine and the wealth of customization options available. 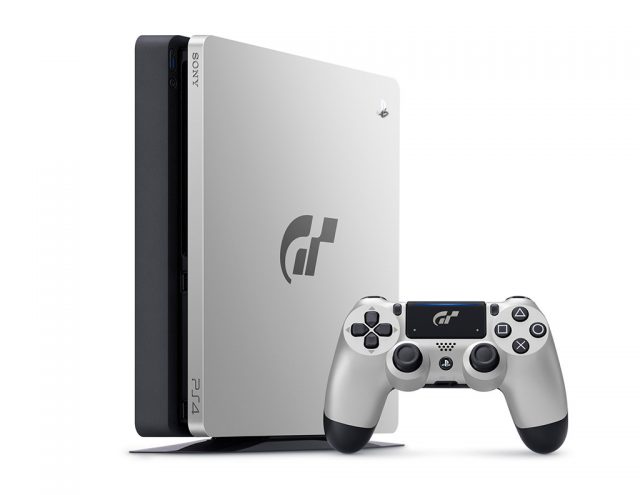 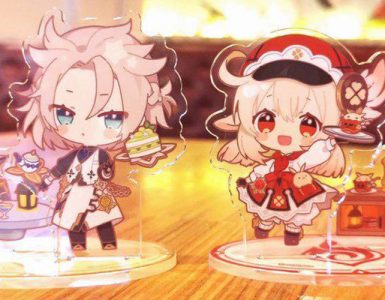