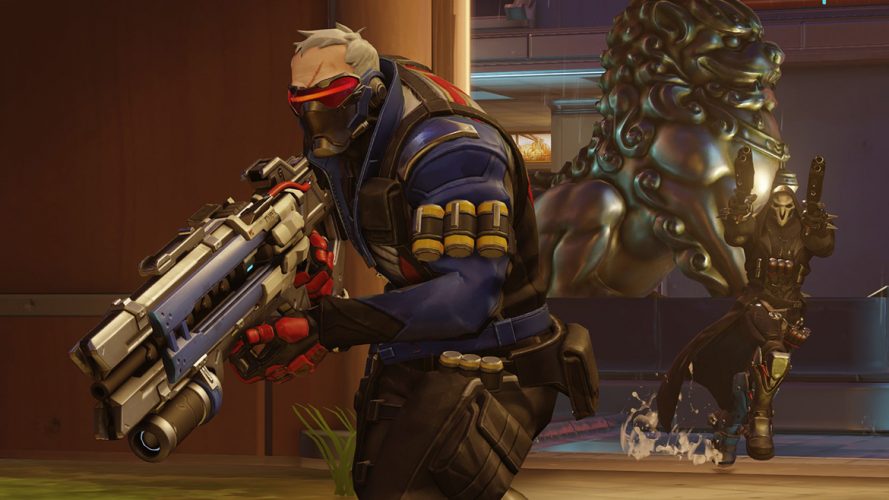 The eSports culture here in Singapore is growing at a steady pace, with plenty of gaming enthusiasts in the scene for popular and competitive games like DOTA 2, League of Legends, FIFA Online, and of course, Street Fighter, which boasts our very own World Champion pugilist Xian. Now, the first-person shooting genre is pushing up in gear, with last year’s Overwatch Champions PC Tournament at GameStart 2016 an opening salvo for Blizzards’s amazing team shooter.

In 2017, the first ever Overwatch Singapore Tournament, proudly presented by Logitech G, will bring a prize pool of S$5,100 for aspiring teams to compete for! 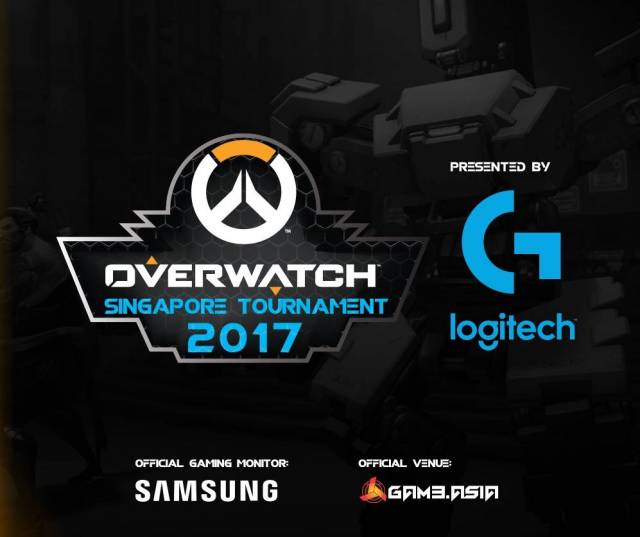 Registration is open for the first online qualifier here, and here are the rest of the important dates:

It’s always great to see fellow gamers getting rewarded for their dedication and effort, and we look forward to the crowning of the first-ever Overwatch Singapore Tournament 2017 winners!