A new Oculus Quest system update is on its way and it’s going to make multitasking as well as streaming from a PC easier.

In a recent Facebook post, Mark Zuckerberg showed how users will be able to use multiple windows to multitask in Oculus Home. In the video, he opens three windows at once, with each window looking like a curved monitor.

Streaming from PCs to headsets wirelessly is also made easier with the soon-to-come Air Link system feature. When the Air Link feature was first announced, it was only available to Quest 2 owners for a few months. Many first-gen headset owners were left feeling high and dry but Zuckerberg has addressed that the feature will be available to first-gen headsets too when the new update is ready.

Currently, it is unknown if Air Link for the original Quest will be part of the v30 update. No release date has been announced yet as well. Other features that users can expect from the v30 update include the ability to create larger play spaces and an updated Guardian system.

Oculus has been on a roll with their updates lately, with their most recent v29 update including a Live Overlay casting feature, File Browser app, ability to receive notifications, and more. 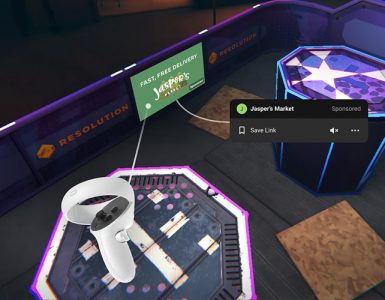 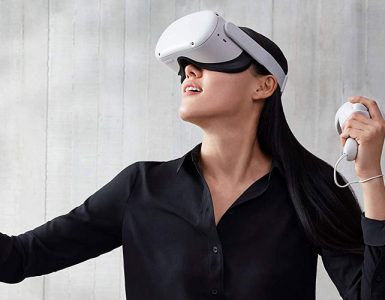