The highly anticipated and upcoming Iron Man VR title exclusive to PlayStation VR now has a release date. In a new trailer that debuted at New York Comic-Con during the Marvel Games panel, the release date has been revealed to be February 28, 2020.

Initially revealed during the PlayStation State of Play, the game will have players step into the armour of Iron Man and have an in-helmet display that is run by personal assistant Friday.

Developed by Camouflaj, the same studio behind Republique, Director Ryan Payton has stated that the Iron Man VR experience is “deeply personal, and appropriately funny, narrative.” Players and Tony Stark will be confronting the”ghosts from his past.” 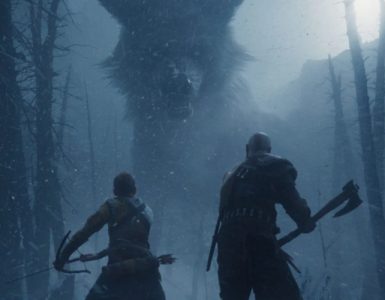