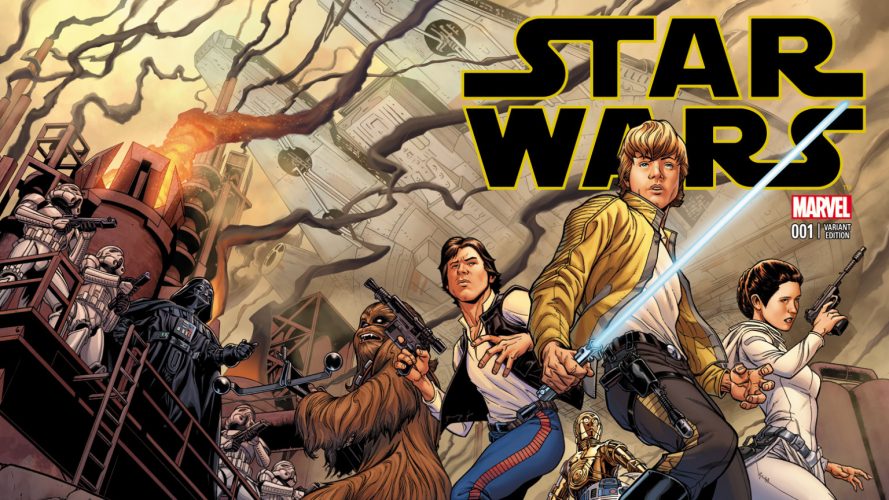 Remember in Star Wars: Episode II when R2-D2 reveals his jet pack, and starts flying around? The fan in me was not amused, but my anger at that little bit of celluloid fact stemmed more from that fact that the fan-favourite astromech never flew, ever again, between Episode III to Episode VI.

Be prepared to revisit that moment because the new Star Wars comic by Marvel is filled with moments where the characters that you’ve grown accustomed to, some through all six Star Wars films, behave in very uncharacteristic ways. And mind you, Marvel expects Star Wars fans to sit back and enjoy the ride? (This is the part where all the Force-choking takes places)

Since when was Chewbacca a trained sniper? In what galaxy would rogue smuggler Han Solo ever trust goldenrod C-3PO in piloting the Millennium Falcon? And where did C-3PO ever get the mad skills to express himself in more than just whining about the present predicament?

The benefit of the new Star Wars on-going is that it junks pretty much the last 30 years of established Star Wars lore from the comics, novels, magazines and even some of the animated cartoons. Han and Leia may or may not have married after Episode VI, and their children (Jaina, Jacen and Anakin) definitely do not exist. Luke never married the Emperor’s Hand nor did he reestablish the Jedi Academy. Most importantly though, Chewie did not have a planet fall on him.

The rich Expanded Universe is no more, and has been replaced by a new reboot. This is not unlike the one suffered by the JJ Abrams-led Star Trek movie reboot series, and no, this is not a knock on Abrams, who also happens to lead the change here with his continuation of the Star Wars lore with Episode VII. But if the comics are a preview of a new, shared universe that Disney, the new owner of Star Wars, wants to create, I feel afraid. As if millions of voices suddenly cried out… ah, you’ve heard this before. The world that George Lucas built still exists, but the universe that his team has crafted is no more.

In this brave new galaxy, writer Jason Aaron had the opportunity to establish the iconic characters Star Wars fans knew from the movies but instead, his first two issues were a mess that rewrote familiar characters. But his greatest travesty is that he is, at the same time, appropriating elements from the movies that, in the grand scheme of things, now make their cinematic moments seem less significant. 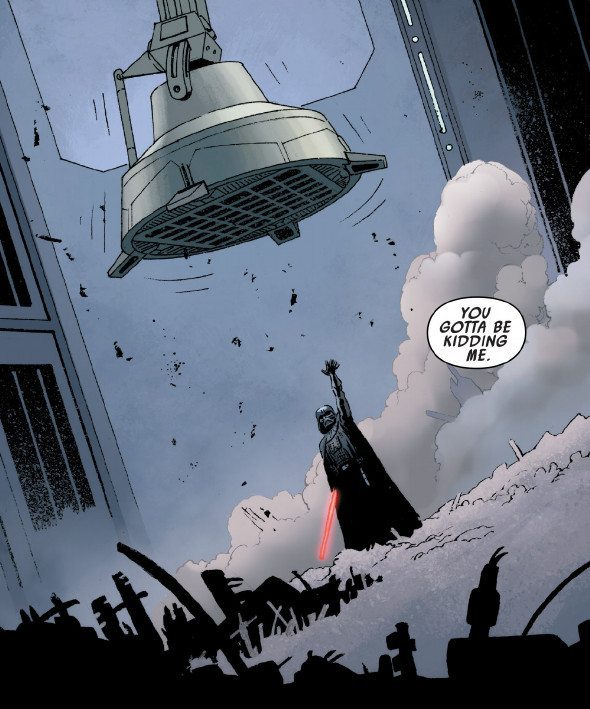 That moment in Episode VI when Leia infiltrated Jabba’s palace disguised as a bounty hunter? Sorry, she did it first in the new Star Wars #1 comic book, which has events take place between Episode IV and Episode V. The Imperial Walkers we saw at Hoth? They are here too, and in #2, we see how Darth Vader takes one down, and without the use of a snowspeeder. Compared to how Luke did it, his Daddy is way more powerful.

As for R2, has anyone done a breakdown of what he/it carries on its body? That droid can just about escape anyone and anything, since he seems to have everything on him/it.

The point is, Aaron looks to be rehashing plenty of material and by reinterpreting the familiar, he seems to be insulting the readers and fans. But when he tries to incorporate new elements to the rebels we have grown up with, his execution leaves much to be desired because they don’t behave in a manner consistent with their film depiction.

My question is, how closely is the editorial team working with the brains behind the new movie? Or are they even? Right now, this wave of Marvel Star Wars comics feel a lot like the original run of Marvel’s Star Wars comics. The team then had no idea about Episode V and wrote the comics as a continuation of Episode IV. And by the time the first sequel came out, elements in the comics seemed very out of place when placed next to Episode IV.

With a clean slate, I would like the comics to explore elements that were not satisfactorily answered in all six movies, and in the previous Expanded Universe.

READ ALSO:  Everything You Need To Know About The #SnyderCut Justice League

My point is, the comics has a rich world to mine from but judging from the first two issues, nothing seems to be going anywhere. While the first book of the Star Wars Thrawn Trilogy brought shock and awe to fans everywhere by introducing new characters and removing beloved ones, the first two issues here read more like a lazy attempt to cash in on the upcoming Star Wars craze.

There is a distinct lack of drama and direction, which is rather disconcerting, because Disney’s other cash cow, the Marvel Cinematic Universe, is a more cohesive whole across the films, TV series and comic books.

The sad thing is that Star Wars #1 has sold over one million copies, which makes it the best selling single issue for a comic book since the mid nineties. This means that the market for Star Wars material is still at an all time high, even if the first two issues did not leave readers on a high note.

In the end, the first two issues made me come to a realisation that I miss having George Lucas at the helm. While I may not have agreed with all his decision making (C-3PO was built by who again? Really?), his presence (but not his runs as director) actually provided a balance to the Force. Without him, a new Force has definitely been awakened but from this vantage point, it does not look pretty.

So yeah. I have a bad feeling about this. 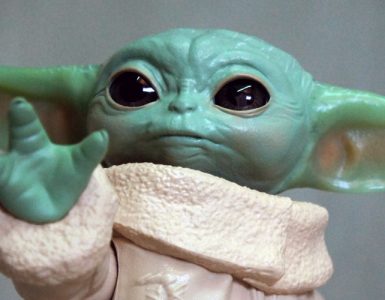 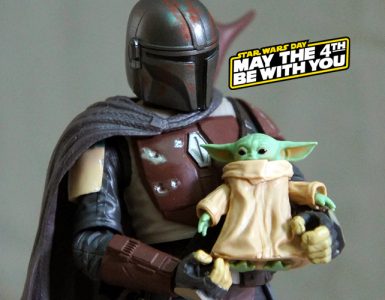 Stay home, be safe, and may the 4th be with you.