The Nokia 6310 was first released in March 2001 and was known for its durability and long battery life. The sturdiness of Nokia’s brick phones is so well-known, countless memes have cropped up over the years comparing the fragile snowflakes that are modern smartphones against the indestructible immortal chassis of the Nokias.

Now, Nokia has redesigned the 6310 and is giving it a large curved screen, improved readability and accessibility, and wireless FM radio, along with a whole host of other features. And, in case you were wondering, yes, the classic Snake game is included too.

The 6310 is the familiar Nokia phone made to be ready for the modern world. For a generation of people with screen time spiralling out of control, perhaps a return to simpler, halcyon times could be just the solution we need. Not only that, it’d be a welcome change to not have both our screens break along with our hearts when we drop our phones.

Here’s hoping that this new iteration will be similar to the old one, which can take an unbelievable amount of punishment and last many days on a single full charge.

Nokia has yet to announce when the phone will be available, but those interested can sign up to be the first to get the news. 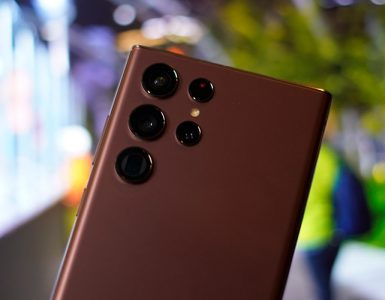 Take your mobile phone photography to the next level!