Whether you have been introduced to the world of The Witcher via the Netflix series or the video games by CD Projekt Red, a world full of monsters and men always makes for exciting content. And for the latter, things are about to get even more awesome, as CD Projekt Red has announced that the next-gen update for The Witcher 3: Wild Hunt will arrive for PC, PlayStation 5, and Xbox Series X|S this 14 December.

The news comes via the official Twitter account for the games, demonstrating the studio’s commitment to meeting the originally planned date of the update. Of course, this will only apply to digital versions of The Witcher 3: Wild Hunt, with physical copies something to come later.

The next-gen update will be free for anyone who owns The Witcher 3: Wild Hunt, and will include a bevvy of improvements that will make an already great game even better. This includes “dozens of visual, performance, and technical enhancements over the original. These include ray tracing support, faster loading times on consoles, as well as a variety of mods integrated into the experience, among many others.”

There will be more details shared by the team next week regarding integrated mods and other features of the update for The Witcher 3, but it has also been confirmed that this update will include all of the previously released DLC together with new content based on the Netflix series. That could come in the form of armour sets, or more cosmetics to help you look like Henry Cavill or his replacement, Liam Hemsworth.

While this will undoubtedly make fans excited, there is still plenty more content for the series to come. A remake of the first game is in the works, while the next mainline entry is also in the pipeline; it is most certainly a good time to be a fan of The Witcher. 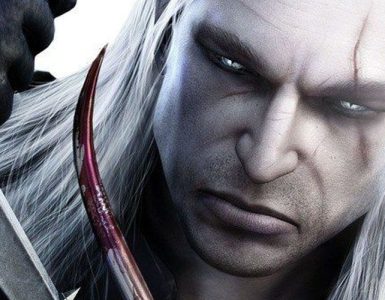 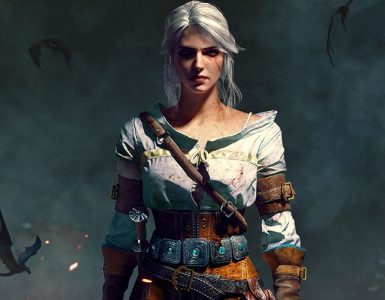 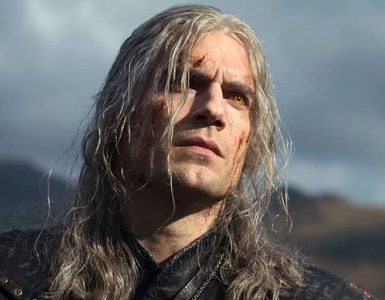