Millions of Indonesian Steam and Epic Games users have been blocked from the online game platforms after Indonesia enacted a new law that requires online platforms and services to apply for a permit from Indonesia’s Ministry of Communication and Information, Kominfo to continue operating.

Kominfo has received 8,680 domestic and 282 foreign permit applications as of 29 July. But several major online services including Steam, Epic Games, Blizzard, Ubisoft, and EA have failed to apply for their permits, and have been blocked in the country. Paypal is also blocked, though it seems that an application was already submitted.

As expected, many Indonesians are outraged, with #BlockirKominfo (block Kominfo) memes making the rounds on Twitter. Users are also sharing ways to circumvent the block by changing DNS or using a VPN.

The block is not expected to be permanent and should be removed once the companies apply for the permit and comply with the regulations of the new law. Still, this whole rollout felt pretty heavy-handed and reminds one of how China started its crusade against games, with its top-down, slam-bam approach. 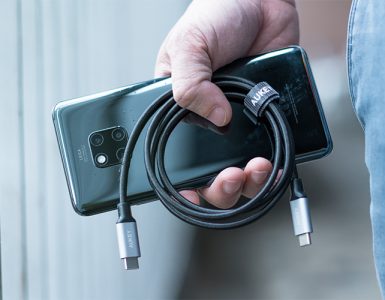 EU Sets USB-C Standard For All Smartphones, Including Apple iPhones, By 2024

Phones, tablets, cameras, as well as laptops are affected.