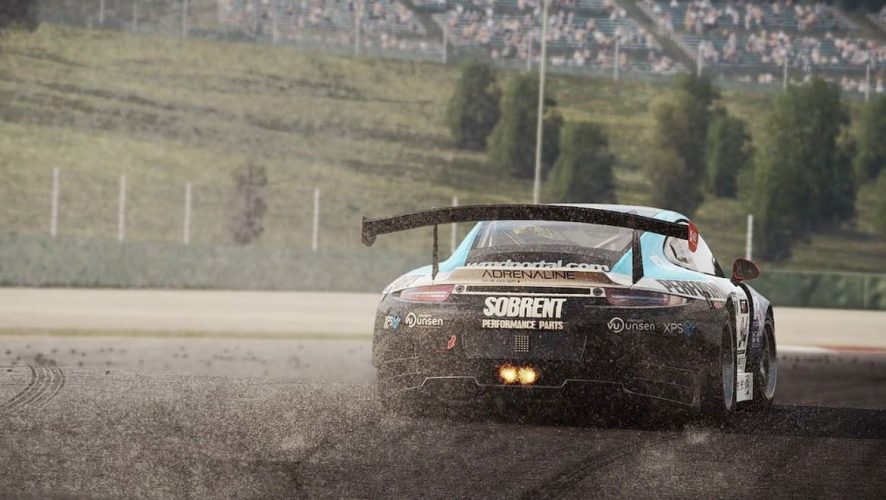 Slightly Mad Studios CEO Ian Bell has announced a brand new “stand-alone console”, the Mad Box, that the company is currently in the midst of developing.

The console will be able to support VR gameplay. However, the exact hardware and software specs of the console have yet to be announced but Bell has said that the specs of the Mad Box “will be equivalent to a very fast PC two years from now”.

The Mad Box is coming.

Bell first teased about the new game console on Twitter. Whether that is a sneaky Game of Thrones reference is not known. However, what is known is that the console will start shipping in “around three years time” and that it “will be a console as is the Xbox or PlayStation.”

So what exactly makes the Mad Box so mad? According to Bell, it will be able to support 4K displays, will allow VR games to be played at 120 frames per second, will come with a full engine for game development, and will allow games from all developers, old and new.

Bell also aims to provide some form of healthy competition with the release of the Mad Box for Sony’s PlayStation, Microsoft’s Xbox and Nintendo’s various hardware.

“We think the industry is a little too much of a monopoly or a micro oligopoly. We think competition is healthy and we have the required hardware contacts to be able to bring something epic to fruition based on our designs.”

Slightly Mad Studios is a London based studio founded by Bell in 2009. It is best known for developing Project CARS 2 and Need for Speed: Shift, as well as its cross-platform Madness engine.

An early build for the Mad Box will be revealed in about 4 to 6 weeks. The new game console is also planned for a worldwide release and promises to be competitively priced in comparison to other consoles in the market.