Excitement levels for the Chainsaw Man anime adaptation have hit the roof, and for good reason. Not only is MAPPA — the animation studio behind critically-acclaimed projects like Attack on Titan Part 2 and Jujutsu Kaisen — helming the animation, its debut trailer offered a seemingly promising blend of gore, psychological horror elements, and blood-pumping action.

Now that a second trailer has dropped, there’s even more to be excited about. Set against a high-energy, head-bopping music score, the short reel impressed with its brilliant, top-notch visuals, sprinkled with a generous heap of angst and blood on the side. It’s all coming together really well, with the overall tone and presentation sticking closely to its manga roots.

More notably, the characters are being voiced by new artists, which is an uncommon practice for the industry. Traditionally, AAA titles are led by industry veterans, so it’s nice to see fresh talents stepping up to the mound. Rookie Kikunosuke Toya will be voicing protagonist Denji, with Tomori Kusunoki stepping into the role of Makima. Aki Hayakawa will play Shogo Sakata, while the more experienced Fairouz Ai is attached to Power.

The Chainsaw Man anime follows Denji, who gains the power to become a chainsaw devil from his dog-like companion, Pochita, after a near-death experience. It will come to over 200 countries and territories on Crunchyroll sometime this October. That’s still a little ways off, so interested parties can catch themselves up with the manga first, which returned earlier this year with a second part in tow. 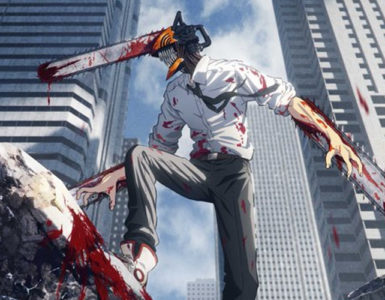 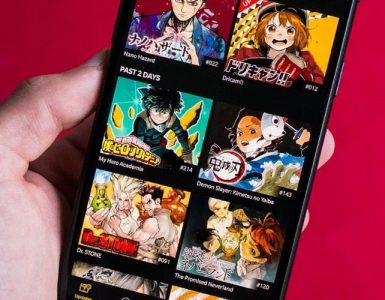 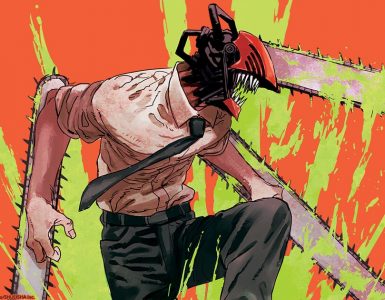 Denji's adventures are set to continue.