I’m not okay (I Promise). After an 8 year-long hiatus, My Chemical Romance (MCR) fans have something to look forward to. Loot Crate, Kidrobot and the band have partnered together to bring fans exclusive MCR merchandise collections.

The five-crate series celebrates each studio album from MCR’s discography, including I Brought You My Bullets, You Brought Me Your Love, Three Cheers For Sweet Revenge, The Black Parade’Danger Days: The True Lives of the Fabulous Killjoys and finally a special collection calledThe Return of MCR.

The first crate, I Brought You My Bullets, You Brought Me Your Love, can be bought on Loot Crate’s website for US$69.99. The remaining crates Three Cheers For Sweet Revenge, The Black Parade, Danger Days: The True Lives of the Fabulous Killjoys and The Return of MCR will be released on a bi-monthly basis.

Included in the first limited edition series crate are officially licensed and exclusive merchandise and collectibles including a Kidrobot Vinyl 5-Piece Figure Set, Plush Character, a T-shirt and more. The first crate of the My Chemical Romance Limited Edition Series ships in May 2022.

The collaboration comes at a good time as the band is reuniting for a worldwide tour in 2022 after announcing their breakup in 2013. Formed back in 2002, MCR independently released I Brought You My Bullets, You Brought Me Your Love and made its big major-label debut in 2004 with Three Cheers for Sweet Revenge, now 3x certified Platinum.

My Chemical Romance’s songs continue to rack up over half a billion cumulative global streams each year. The band’s top three music videos have amassed more than 100 million views each on VEVO. The band is Gerard Way, Ray Toro, Frank Iero and Mikey Way.

MCR’s tour kicks off in March of 2022 in New Zealand and Australia before heading to Europe and then the U.S. 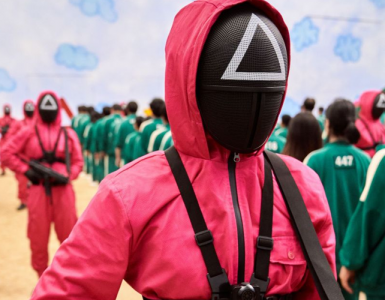 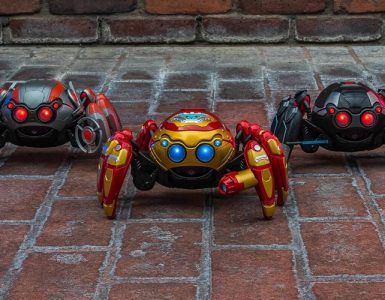 Who's ready to do some web-slinging?