If you’re an anime fan and you’re looking to find delightful merchandise and fellow otaku in Tokyo, Ikebukuro is a good place to be.

In fact, popular anime specialty shop Animate got its start in Ikebukuro, opening its very first branch there in March 1983. With the store’s 40th anniversary drawing near, Animate has announced its plan to celebrate in Spring 2023 with an expansion and renewal of its Ikebukuro outlet.

As fate would have it, the Ikebukuro Public Health Center, which used to be right next door to Animate, has relocated. This has allowed Animate to build a large expansion on top of that space, which will be integrated with the current store. This addition will make Animate Ikebukuro among the largest anime stores in the entire world.

The revamped facility, to be called the Animate Ikebukuro Flagship Store, will feature plenty of interactive experiences and services alongside anime and manga-related merchandise. The floor plan includes an event hall, gallery, theater space, and a café. Patrons can even find floors dedicated to anime and manga-inspired apparel, and another floor offering anime music and videos. 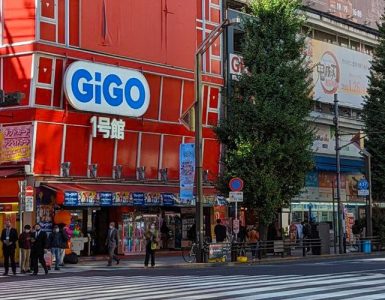 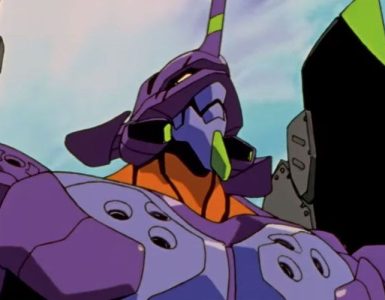