A Mortal Kombat sequel is on the way. The studio has hired Moon Knight writer Jeremy Slater to helm the project.

The sequel, following the action-adventure film released last year in April 2021, will also be expanding on the blockbuster video game franchise fans have come to love for over the past 20+ years.

Mortal Kombat was released simultaneously in theaters and on HBO Max in April 2021 during the pandemic and opened at number one at the box office. It ranked among the top feature titles on HBO Max since the platform launched.

The first movie was directed by Australian director Simon McQuoid and saw MMA fighter Cole Young (Lewis Tan) hunted by the fearsome Sub-Zero (Joe Taslim). Young finds sanctuary at the temple of Lord Raiden and trained with experienced fighters Liu Kang (Ludi Lin), Kung Lao (Max Huang) and Kano (Josh Lawson). Together, they prepare to take on enemies from Outworld in a high-stakes battle for the universe, known as Mortal Kombat.

Mortal Kombat 2 does not yet have a release date. In the meantime, Moon Knight is preparing to release on 30 March 2022 on Disney+. 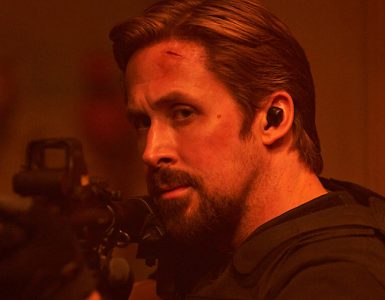 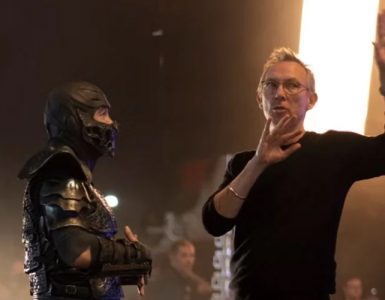