More RE Engine Titles To Come From Capcom

Capcom has found recent success with their latest game releases, Resident Evil 2 and Devil May Cry 5, and both of these games have one thing in common: the RE Engine, which was the engine developed for Resident Evil 7.

According to Capcom, these two games will not be the last players will be seeing of the RE Engine.

During the reveal of Capcom’s financial information for the past fiscal year, Capcom was asked about the future games that the studio is currently developing with the RE Engine. While they did not outright reveal any game titles, Capcom responded to the question by stating that there are “numerous titles currently being developed internally with the RE Engine.”

“The games we developed using the RE Engine during this current hardware generation have received critical acclaim, and from the early stages of building this engine, we kept the ability to augment it for next-generation development in mind,” Capcom stated during their Financial Results Briefing, “as such, we view the RE Engine as one of our strengths that will contribute to next-generation game creation.”

Though it will probably be some time till we hear more about these future games which could be using the RE Engine, there is still a chance that we’ll hear more about this during Capcom’s showcase during E3 2019. 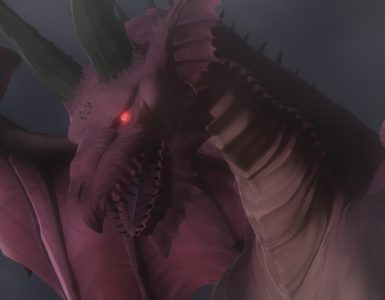 Eat your heart out with this new anime series!

Drawing from her Resident Evil experience, no doubt.