Mighty Jaxx wants to spread more positivity with the release of the B. Smiley (50th Anniversary Edition) collectable as part of The Smiley Company’s 50th-anniversary celebration.

“It’s an absolute honor to be able to collaborate with The Smiley Company on reaching such a momentous benchmark. It goes without saying that 50 years is an impressive length of time to be able to continually spread positivity and inspire generations of activists, artists and creators alike. What B. Smiley represents matches the feeling we here at MightyJaxx want to encapsulate in our collectibles, and we’re excited to commemorate that feeling and icon through this launch,” said Jackson Aw, Founder and CEO at Mighty Jaxx.

Smiley, for those unaware, is an emblem that spreads joy and optimism. Created by French journalist Franklin Loufrani in 1972 as a gesture to urge readers of the newspaper France-Soir to ‘Take the Time to Smile’, Now, the symbol has become a recurring feature across art, fashion, film. music, print and pop-culture.

The B. Smiley (50th Anniversary Edition) collectable is available for presale on Mighty Jaxx’s website beginning August 20 at 9pm SGT. Each collectable will retail at US$199 with worldwide shipping included. 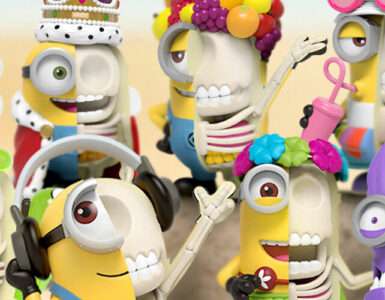 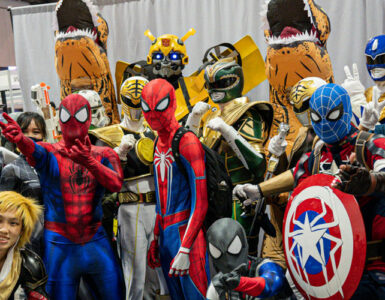