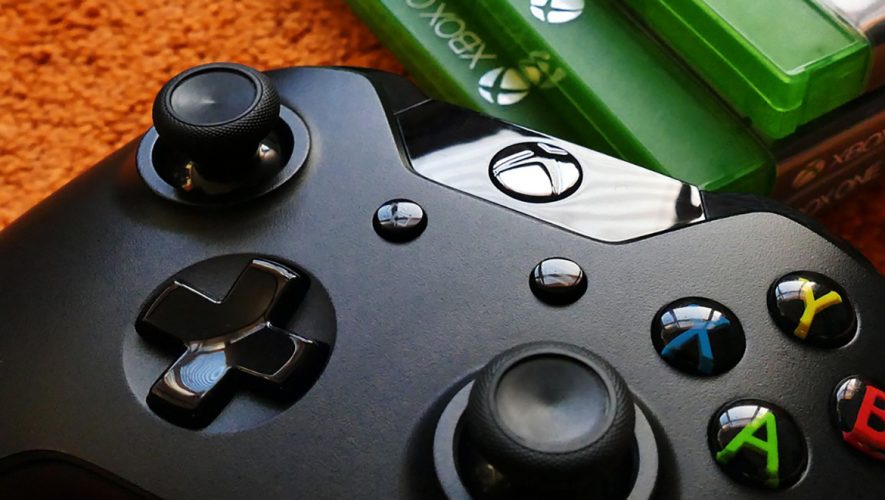 Valve’s got Steam Link as a streaming platform for PC games, and now Microsoft has one as well. With their Wireless Display app, Xbox One owners can finally stream PC games to their console, but PC control remains remote and is limited to the Xbox controller, since there’s no mouse and keyboard support. 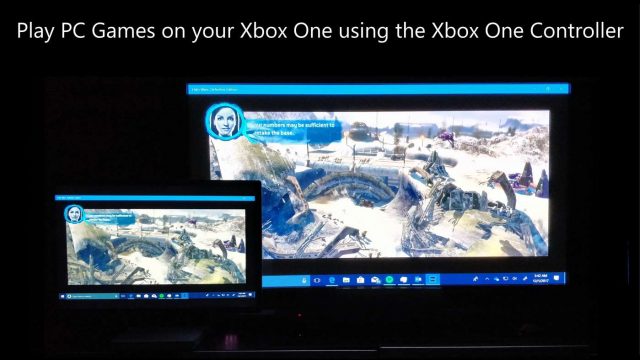 It’s a logical move, even if the appeal is likely to fall flat among gamers. For one, there’s little reason to own both a gaming PC and an Xbox One, especially since its exclusives are not really sought after, unlike the PS4 titles – besides, the Xbox Game Pass already allows for first-day access to them. Most of their games are also starting to be released across both platforms, even the older games (yes, we are talking the Halo trilogy), so the more probable scenario is that one usually only owns either of the two.

Apart from streaming PC titles, the app can also be used to project videos onto the home console, though protected content like Netflix is restricted. The full list of app features, according to the official description, is as follows: 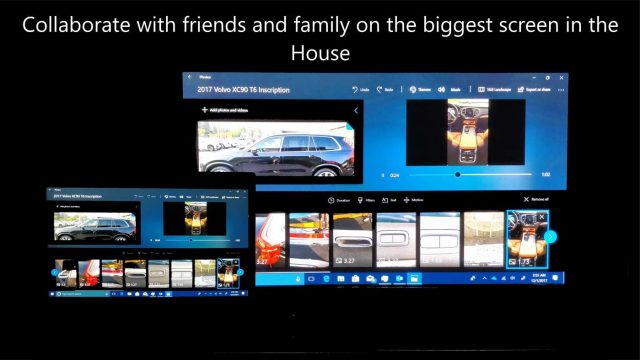 If anything, at least playing a PC game on a significantly bigger screen from the comfort of the coach sounds like a great idea. Microsoft’s cross-streaming idea, though? Not quite.