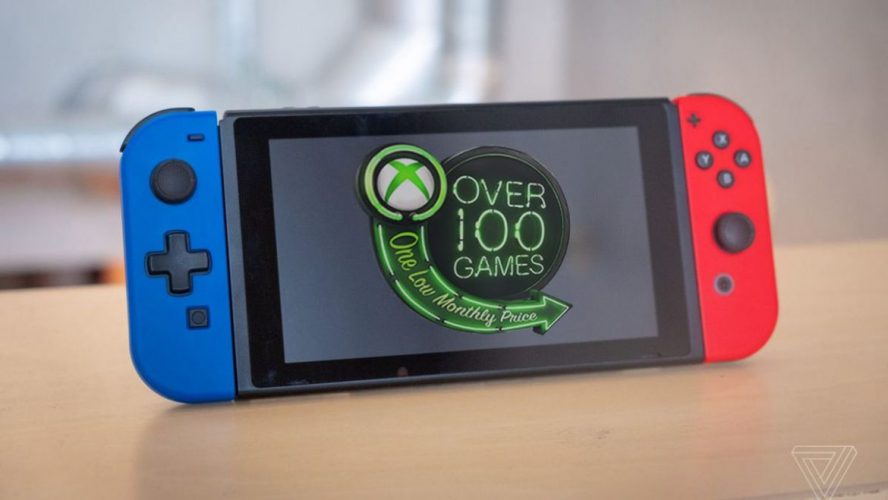 Microsoft Might Be Bringing Game Pass Titles To The Switch

It seems like an unprecedented partnership between Microsoft and Nintendo might be revealed to us sometime soon.

According to a report by Direct Feed Games, Microsoft has been working with Nintendo to make its Xbox Game Pass subscription service on the Nintendo Switch, and it seems like Xbox’s entire Game Pass library might be available on the Switch via streaming. 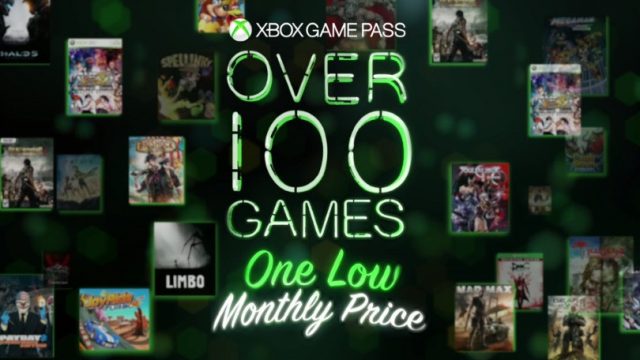 This service will reportedly use a dedicated Xbox app on the Switch to stream Xbox One games to Switch consoles everywhere using Microsoft’s xCloud game streaming technology. So gamers on the Switch might just be able to play games like Halo 3 on the portable console one day.

Direct Feed Games also reported that Microsoft is working on making some of its published games available on Switch, in the form of actual ports. Ori and the Blind Forest were two games that were specifically mentioned in the report. 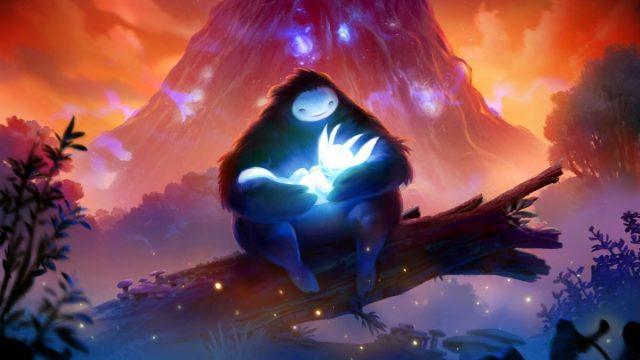 Such a move is neither new nor strange for Microsoft who previously has developed and published games, such as Minecraft, on Nintendo consoles.

It is clear that Microsoft is intent on making its games and services available to as many players as possible, regardless of the platform they are on.

As for when a proper announcement will be made by Microsoft and Nintendo, Direct Feed Games says that we might hear from it as early as later this year.

Samus' debut on the Switch is all but confirmed.