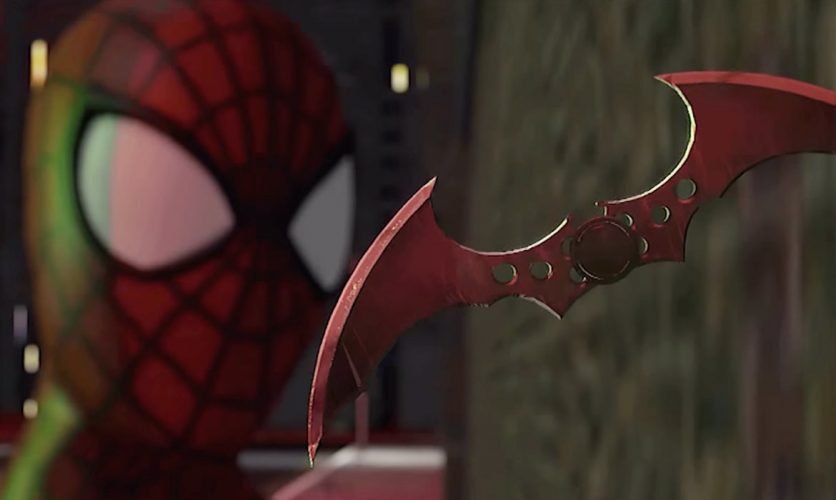 Marvel Comics is thrashing arch-rival DC Comics at the box office, and that is probably the closest thing fans will ever see from a full-on Marvel vs DC showdown, because TPTB will probably never allow it.

That leaves the fans to create their own fan films on what might have been but for the most part, it involves splicing together bits of the respective live-action films, together with elements from the video games, to create a huge What If.

Animator and YouTuber Saruhan Sahal went and made a 10 minute animated sequence that pits Batman against Spider-Man, Captain America against Wonder Woman, and Superman versus the Hulk. There are plenty more action in the video but don’t expect any resolution from this short. He smartly avoids awarding any victories, but it’s great to see the various action beats that he came up with.

Other than the Slade vs. Wade bit. The bullets were a tad over the top.

Oh, and you’ll also have to ignore some of the character execution and dialogue, as some of the heroes aren’t acting normally.

It looks like he grabbed the character models from the Batman Arkham series and Injustice fighting game, alongside design elements from the Avengers and Spider-Man reboot films. Does anyone know where the Hulk is from? And can anyone spot the bit where Superman has his Hope on backwards? 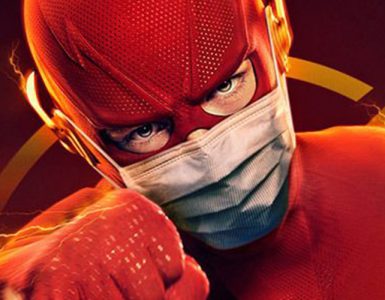 Even Kryptonians aren't immune to the coronavirus.