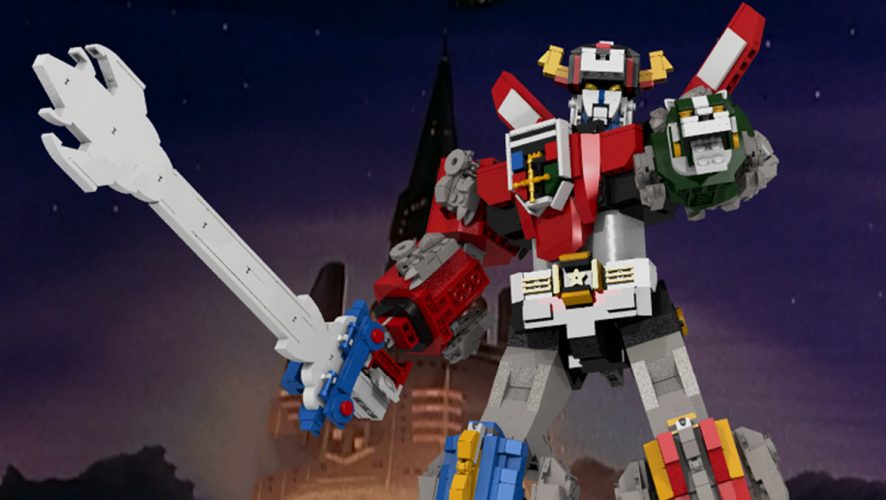 LEGO Voltron is the next LEGO Ideas Set; Ready in 2018!

How long does it exactly take to become an full fledged LEGO Ideas set? If this LEGO Voltron set is taken as a point of reference, it would take well over a year since it was first pitched on 11 April 2016.

Now this set has become a reality!

When we called it to be made last year, never did we know that our dreams would ever come into fruition. Since then Voltron has made it to two seasons as a show on Netflix and the nostalgia train does not look to be stopping any time soon.

After all, we certainly know how much money there is in reboots (here’s looking at you Spidey).

Overall, this is well deserved. Based on the LEGO Ideas update page, creator  len_d69 had upgraded the set to feature ratchet joints and if that makes it to the final product, it will be clicking awesome! Individual robot lions that combine into a giant robot, be still my geeky heart.

Sadly to make way for Voltron, we had to give up on a UCS Hulkbuster which would have been fabulous. But we’re guessing a Hulkbuster might not be making an appearance on screen any time soon or the license was too had to negotiate. Oh well. 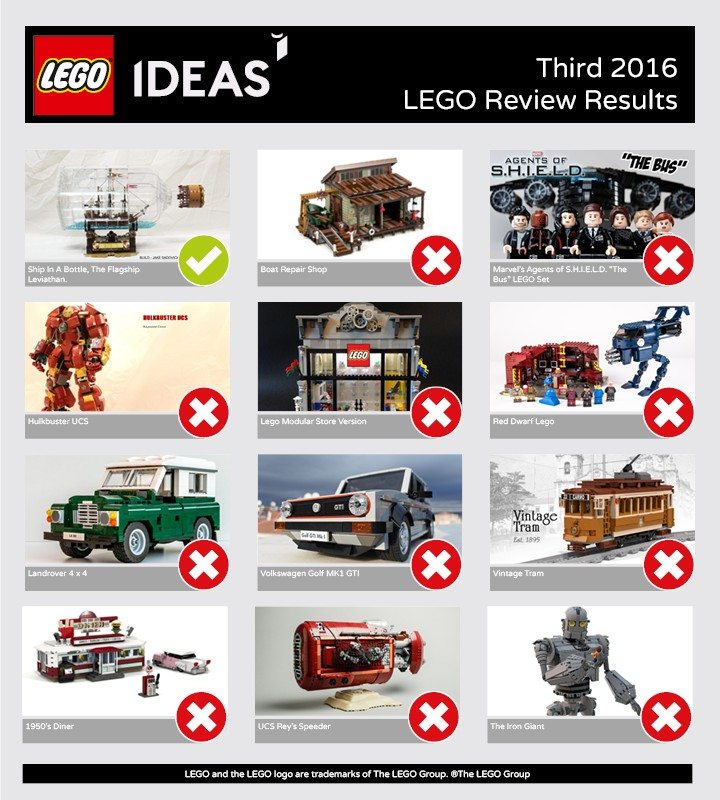 And, in other news, Ship-in-a-Bottle made it to the next Ideas launch too. So yeah. 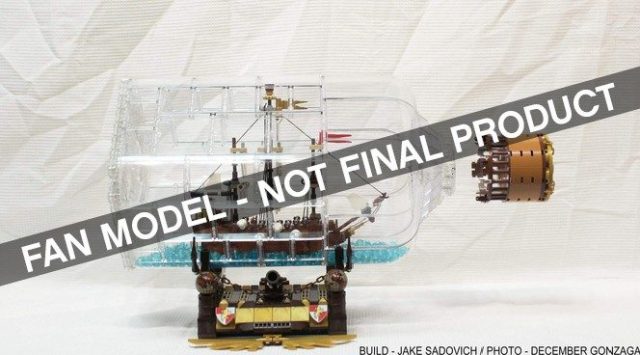