At this rate, book fans will be concerned that George R.R. Martin might not complete Winds of Winter on time. In a recent blog post, Martin revealed that he had met Kit Harrington to discuss the previously reported Jon Snow Game of Thrones spin-off.

Martin shares that Harrington and his team had met with Martin at his home to iron out the finer details of the show. From what we know so far, the upcoming series will showcase the exploits of Jon Snow after the Game of Throne finale.

The last we saw of Jon Snow, he turns his back on Westeros and the Night’s Watch as well.

Going beyond the wall, Aegon Targaryen (Jon Snow’s birth name), is likely joining the Free Folk and is definitely looking to unburden himself with all the politics and trauma he had experienced in the leadup to him slaying Daenerys Targaryen.

In a recent interview with the BBC, Emila Clarke had shared that Harrington had revealed his interest in revisiting Jon Snow once again in the spin-off series. At the same time, she was quick to confirm that she was done with Daenerys and is ready to move on.

At this juncture, there is numerous Game of Thrones projects in the works at HBO. Apart from the upcoming House of the Dragon prequel series, George R.R. Martin shared that he is involved in The Hedge Knight, The Sea Snake, Ten Thousand Ships, and the animated shows. With the addition of the Jon Snow spin-off, Martin is becoming is increasingly occupied once again. 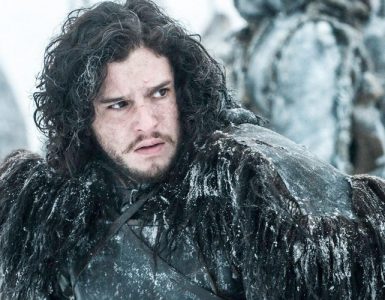 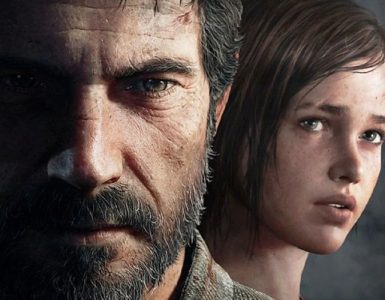 Right in the feels.