If you kids have been slowly going crazy from being stuck at home all day, and don’t wish to watch another episode of kids show on Amazon Prime Video or listen to another audiobook from Audible, then you can bring them to the zoo, figuratively of course.

Or more accurately, you can bring the zoo to them with Google’s AR (Augmented Reality) objects in Search where it has just added a wide selection of 3D animals for your kids to entertain themselves with.

But before you can do that, you will need to make sure you have the right software. For Android users, be sure your phone or tablet is operating on Android 7.0 or later, and for iOS users, you will need to be running iOS 11 or later.

With that set, all you need to do is google an animal of your fancy and if a 3D view of the animal is possible, a box prompting you to view the animal in 3D will appear.

There is a huge number of animals that you and your kids can view in 3D right at home, including:

With this, learning about animals has just become so much more fun and interesting for your kids. 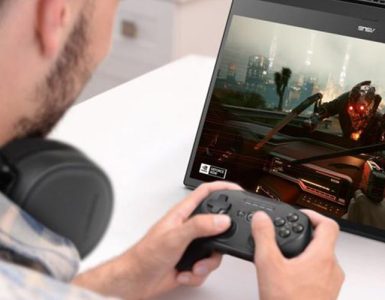