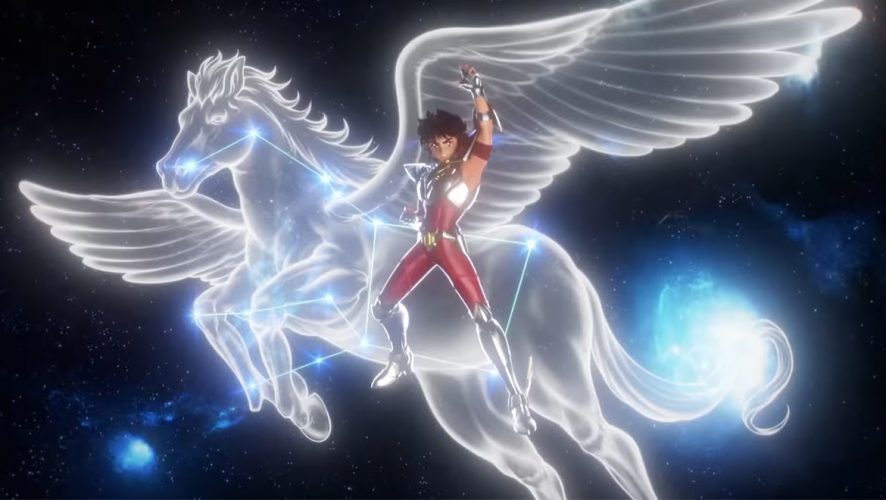 The trailer for Netflix’s version of Saint Seiya: Knight of the Zodiac just landed. For the uninitiated, the series follows a group of warriors as they champion their reincarnated goddess in protecting Earth — yes, it’s a pretty typical hero’s journey. Now, putting the unfortunate cognitive dissonance that comes from seeing an anime rendered in 3D aside, there’s just one really, really, painfully, incessantly jarring detail.

The peace-loving, pacifistic (nevertheless, battle-proficient) Andromeda Shun seems to have been gender-swapped for a girl in this adaptation, judging by the voice acting. 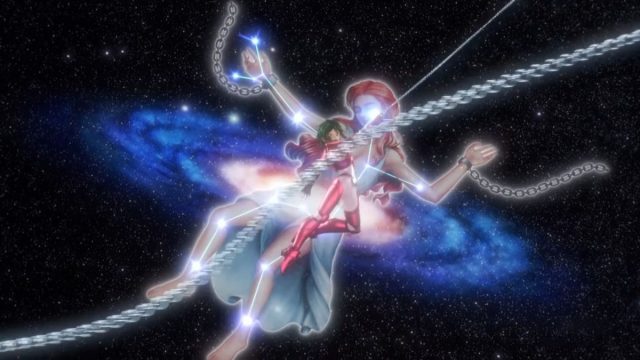 Amongst the protagonists, Andromeda Shun stands out for his gentle, compassionate nature and his reluctance to resort to violence. Although, that tendency towards mercy doesn’t negate his aptitude in battle, should he be left without a choice. If Netflix has truly decided to repurpose this specific character as a girl in their adaptation, it really speaks volumes about their standards in conforming to hegemonic ideals of masculinity — which we think is ultimately regressive in teaching roughly half our population to be emotionally stunted cases prone to physical aggression. It’s the twenty-first century, should we really be teaching boys to solve their problems with their fists? For the love of the cosmos, just no. Netflix, no.

Nevertheless, it may simply be a directorial decision in having a female voice actress for a male character (which is fairly common in Japan, though less so in other countries). And while we’re a little… reticent on how that’s going to play out, our fingers are crossed that’s all that it is.

But just how much weirder can it get?

There are no supernatural monsters at play this time.