Don’t question the extent of a fan’s love for a series and/or character. Over the years, there have been countless creative attempts to sneak in popular references from the realm of fiction to the real world, with a particularly noteworthy standout surfacing every now and then. In the case of 17-year-old Syamsul Bahri, that spotlight moment involves his newly-minted KTP, the Indonesian equivalent of an ID card, that features a famous symbol from Naruto as an official signature.

His tweet, which subsequently went viral, shows the iconic logo being adapted successfully as his legal signature. Located at the bottom right of the card, it clearly takes after the leaf symbol on Naruto’s headband and serves as a homage to the popular anime series.

“One [administration] officer asked me why my signature was like that. I said it has always been like that, and he understood,” the teen told Malay publication Kompas. “I didn’t think [it would go viral]. A school friend took a photo of the KTP and then he posted it online.”

In the context of Naruto, the logo is a representation of Naruto’s hometown, Konohagakure, and otherwise simply known as Konoha Village, or the Hidden Leaf Village. The entire affair is certainly a dream come true for Syamsul, who never thought that the symbol will ever be used for a legal document.

It’s all pretty wild, and very much sounds like something right out an, well, anime. You know what they say – never let your dreams be dreams, and that includes becoming a ninja of Konoha. Or the Hokage, even, if you’re looking to aim high. 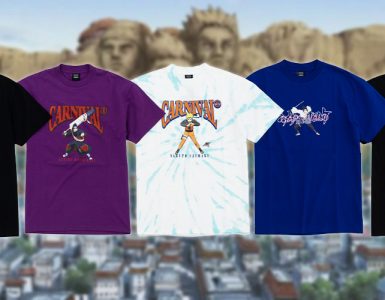 Can't complete your road to becoming Hokage without putting these on. 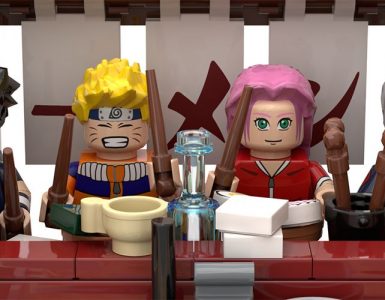 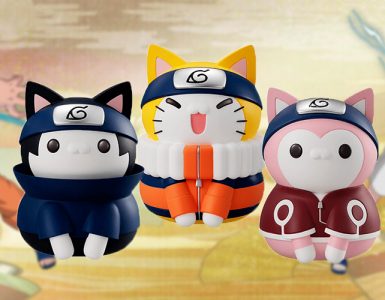 The cast of Naruto are now...Nyaruto cats!