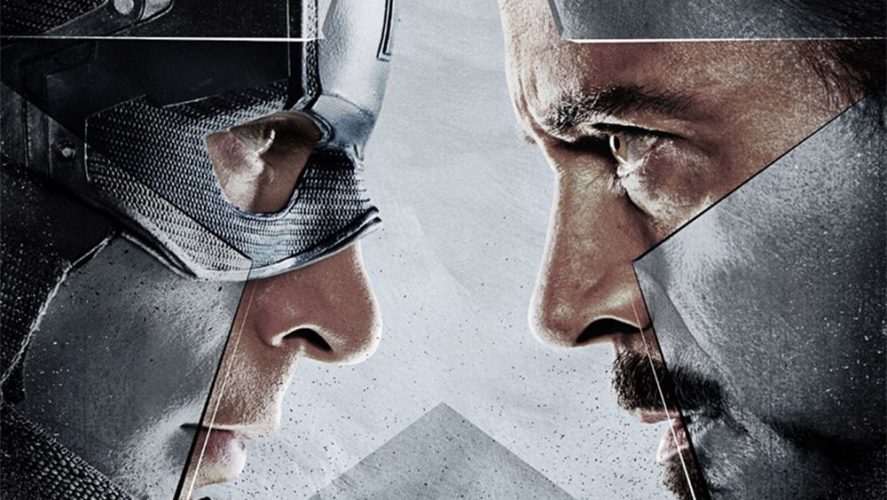 Captain America: Civil War might take its name from the comic book series, but the premise looks to be entirely new, and Steve Rogers looks to be taking sides because the government wants Bucky for what happened in Captain America: Winter Soldier, while Steve wants to save Bucky.

And going by this trailer, it looks like Hawkeye, Scarlet Witch, Bucky and The Falcon are on Team America, while War Machine and T-Challa are Team Stark.

We previously gave our assessment on how the split in Captain America: Civil War will occur, and it seems that our resident comic book geek nailed all of them so far. (The others are ambiguous)

There is no word on the Vision and Ant-Man, though General Thunderbolt Ross looks to have it in for Captain America. And Black Widow looks to be split in the middle for now.

And Disney, I understand that you cannot reveal Luke Skywalker in the new Star Wars: The Force Awakens trailer, but really? You show T’Challa but there’s nothing on Tom Holland’s new Spider-Man?

Oh, and enjoy these 3 posters for the upcoming movie: 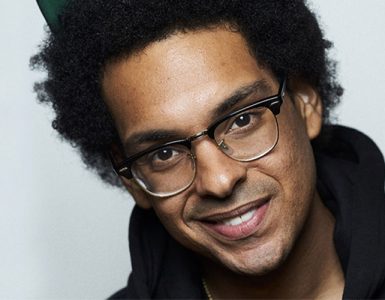 Marvel's Armor Wars is another series to look forward to.