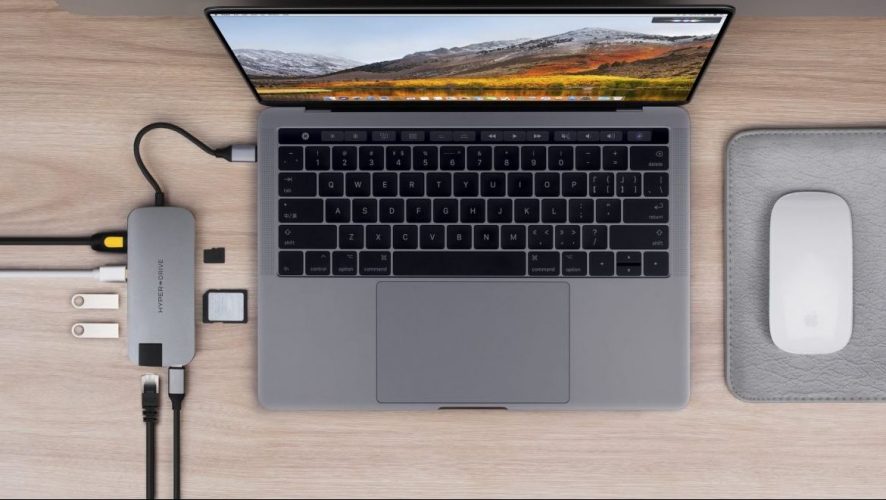 HYPER by Sanho Corporation, makers of the HyperDrive, the most crowdfunded MacBook and USB-C accessory, announced five new USB-C hubs for the new USB-C MacBook models at WWDC today.

Since the release of the original Hyperdrive, Hyper has had numerous copycats trying to produce similarly designed USB-C hubs specifically for the Macbook Pro.

These five new USB-C hubs adds on more flexibility for users, and will also work with previous USB-C MacBook models and other USB-C computers. 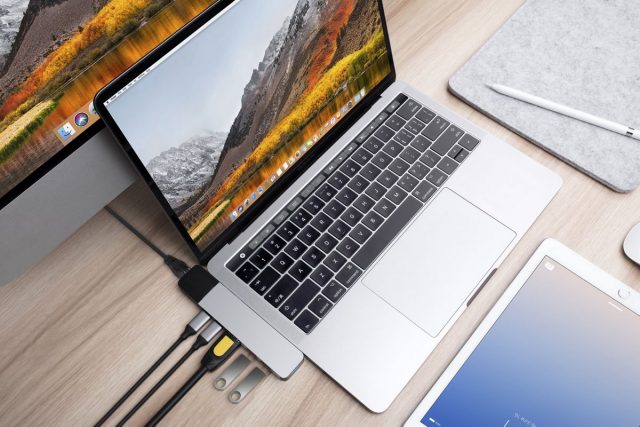 The HyperDrive NET is Hyper’s updated version of the original HyperDrive, utilising clever design to connect flush into the side of the Macbook Pro, turning its limited 2 USB-C ports into 6.

The NET has all the same ports the original HyperDrive had: 2 x USB-A 3.0, 2 x USB-C and 4K HDMI, but it now adds a Gigabit Ethernet port. This addition would be welcome by power users, who rely on fast Ethernet connections to connect to company servers and LAN connections. 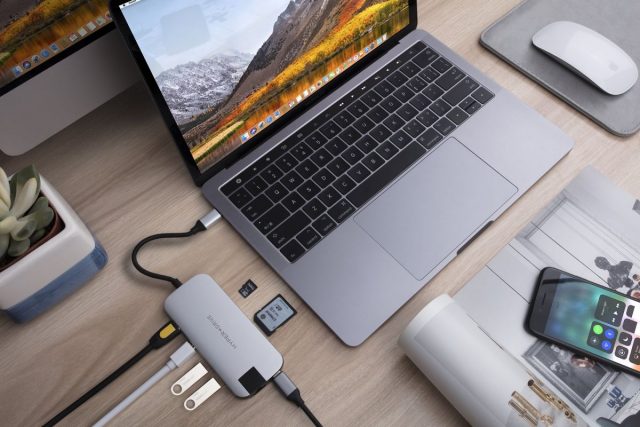 The HyperDrive SLIM is Hyper’s slimmest 8-in-1 USB-C hub, and packs in all the ports that you would find yourself needing. It has 4K HDMI, 4K Mini DisplayPort, 2 x USB-A 3.0, Gigabit Ethernet, USB-C Power Delivery, SD and microSD readers. This plugged into only one USB-C on the laptop, with a more convention cable, so you could use this with any other laptop that has a USB-C port, not just Macbooks. 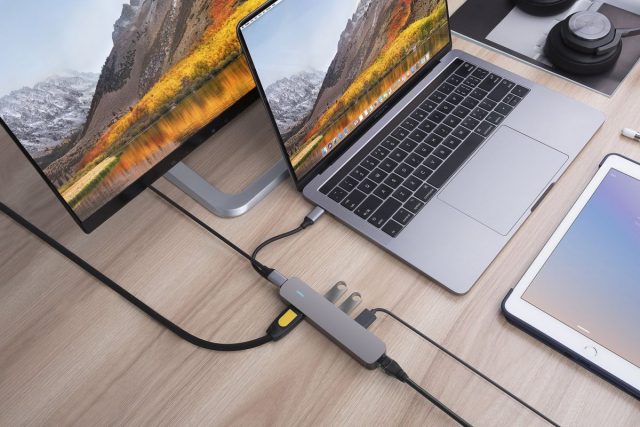 The smaller version of the HyperDrive SLIM, the 6-in-1 USB-C Hub removes the SD and microSD, to the barebones minimum of 2 x USB-A 3.0, 1 x USB-C, 4K HDMI, 4K Mini-DP and Gigabit Ethernet. 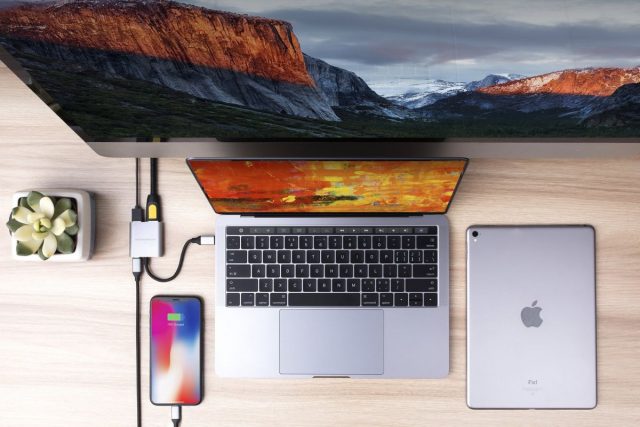 The smallest of the five, the 3-in-1 USB-C Hub is essentially an alternative to Apple’s own USB-C Digital AV Multiport Adapter. It provides the user with a HDMI port, 1 x USB-A 3.0 and 1 USB-C port. 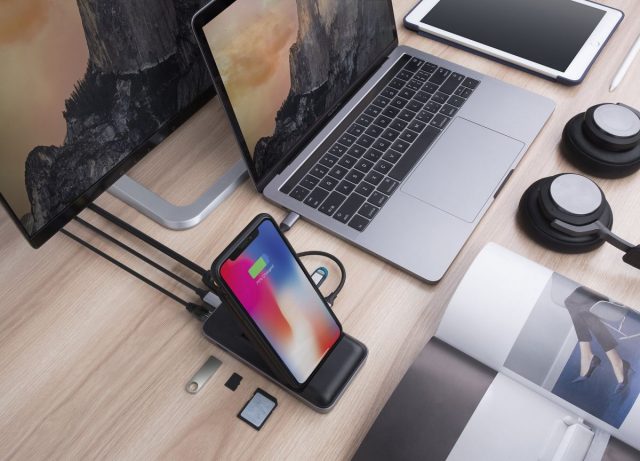 All five of Hyper’s new USB-C hubs come in both Silver and Space Grey, to match your Macbook Pro accordingly. They are now available for pre-order on Hyper’s website, with discount varying from 10% to 25% of the MSRP when you place a pre-order. 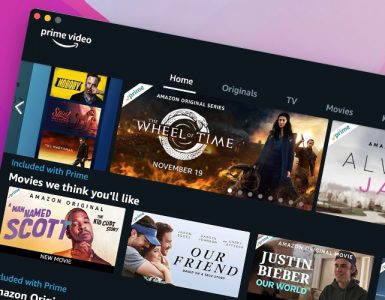