Both laptops offer an ultra-slim and portable design that makes either of them perfect for your daily commute.

Don’t be fooled by their petiteness, though; they boast the unique 3:2 aspect ratio FullView screens.

Coupled with a native 2K-and-up resolution, this enables them to produce visuals that rival that of standard 16:9 aspect ratio 2K laptops, despite being packed into such a small package.

They’re also respectable workhorses when they need to be, thanks to their 8th-gen Intel i7/i5 processors.

The MateBook 13 is the more diminutive of the two. The 13-inch body boasts a 3:2 FullView design, which features an impressive 88% screen-to-body ratio. It also supports nearly 100% RBG colour gamut, making it great for video editing or watching movies as well.

The MateBook X Pro’s 14-inch body houses the same FullView screen, but this time in a whopping 91% screen-to-body ratio. Furthermore, it boasts 3K resolution as opposed to the MateBook 13’s 2K, as well as 100% sRGB colour gamut, making it even more immersive when viewing pictures or video.

Furthermore, its screen supports 10-point multi-touch to give you even more options with which to work on.

The Huawei MateBook 13 retail for S$1,348 onwards, and will be available from May 30 onwards, in selected retailers across Singapore or on the official Huawei Lazada flagship store.

No price or release date for the MateBook X Pro have been announced yet.

Additionally, there will be a new colour for the popular Huawei P30 Pro: Amber Sunrise.

This new model will come with 512GB ROM + 8GB RAM, and will cost S$1,698. It will also be available from May 30 onwards on participating retailers and the official Huawei Lazada flagship store. 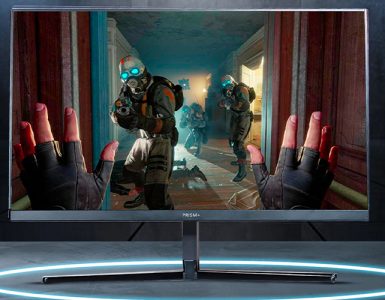 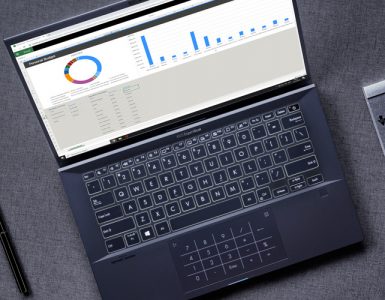 Behind every great business professional is a reliable business laptop/PC, and invaluable tech support. 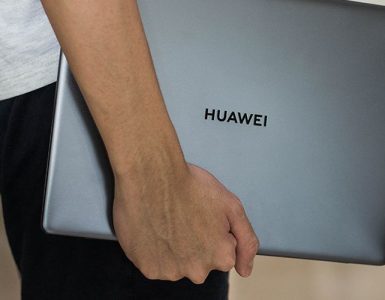 The mate for everyone.