The demo for Resident Evil Village is finally live on PlayStation 4 & 5, Xbox Series X|S, Xbox One, Steam, and Stadia.

Originally available only for 24 hours, Capcom announced that they are extending the demo until the end of the week.

Besides the limited dates, Resident Evil Village’s demo gives players only 60 minutes to explore the game, which many found the timer to be counter-intuitive.

However, thanks to some fans, they’ve already worked out a way to reset the timer so you can enjoy the demo at your own pace if you’re playing on PC via Steam.

Here are the steps, courtesy to Steam user Leaves:

After following those steps, the demo timer should be reset back to one hour but who knows how long before Capcom does something about it, so better hurry before it’s too late.

If you’ve already played the demo on Steam and this feels like too much of a hassle, you can have another run on the Stadia version, which only requires you to make an account. Else, you can also catch our first 20 minutes of PS5 gameplay here.

Resident Evil Village releases on 7 May 2021. 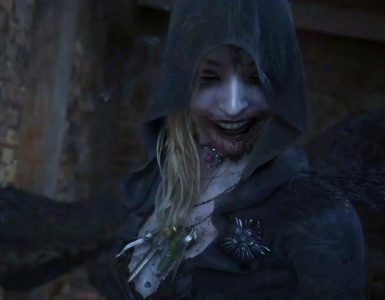