Heroes of the Storm 2.0 – More Than Meets The Eye!

If you did not already know, there are quite a number of Multiplayer Online Battle Arena, or MOBA-type games that dominate the gaming landscape. From the ubiquitous DOTA 2, the ever-popular League of Legends, or the god-smashing SMITE, there is something for everyone.

Yet, for Blizzard – the progenitor of the first MOBA AKA Icefrog’s Defense of the Ancients mod – their own Heroes of the Storm (HotS) did not achieve the barnstorming success it was supposed to back in June 2015. There were issues with bugs, matchmaking, a convoluted ranking system, few heroes to choose from, everything you would not want an MOBA to be.

Fast forward to 2017, and HotS is pretty much a whole new game. Now seemingly rebranded with its 2.0 release, Blizzard has once again shown why it is one of the most revered developers around. More maps, more heroes, a reworked user interface, and balance fixes throughout the Nexus, there is no better time than now return to the Nexus. In fact, here are four big reasons why you need to head back into the fray!

Here is what HotS 2.0 will be bringing/ has brought:

All that, and we have not covered it all, with such dedication by the team at Blizzard, you definitely gotta give them props. The official timeline for HotS can be found here.

A Headstart with Mega Bundles

As part of the launch of 2.0, anyone and everyone will be receiving a large amount of gems to get one of the new mega hero bundles – for FREE! Rather than force you to fork out money and struggle to pick the right hero in the rotation, now you can get a bunch of them that are suited for your personal playstyle. Choose from the Assassin, Flex, Support & Specialist, or Tank and Bruiser bundle:

No matter what your playstyle is, there is bound to be a hero that is suited for you, and variety never hurt anyone! For more information regarding the bundles, see here.

Gone are Level Caps, and progression has been streamlined. Individual character levels now count towards your overall profile level, and the gold rewards are still happening frequently.

Aping one of best new IPs to come out in recent memory, Overwatch, HotS 2.0 now features delightful Loot Chests. Now you have the chance to unearth items, from Common to Legendary tier items, even heroes! Even your duplicate items can now be used to forge cosmetic items, talk about handy. Overall it feels less of a grind, and more of a fun adventure that rewards effort and dedication, it is definitely looting season. 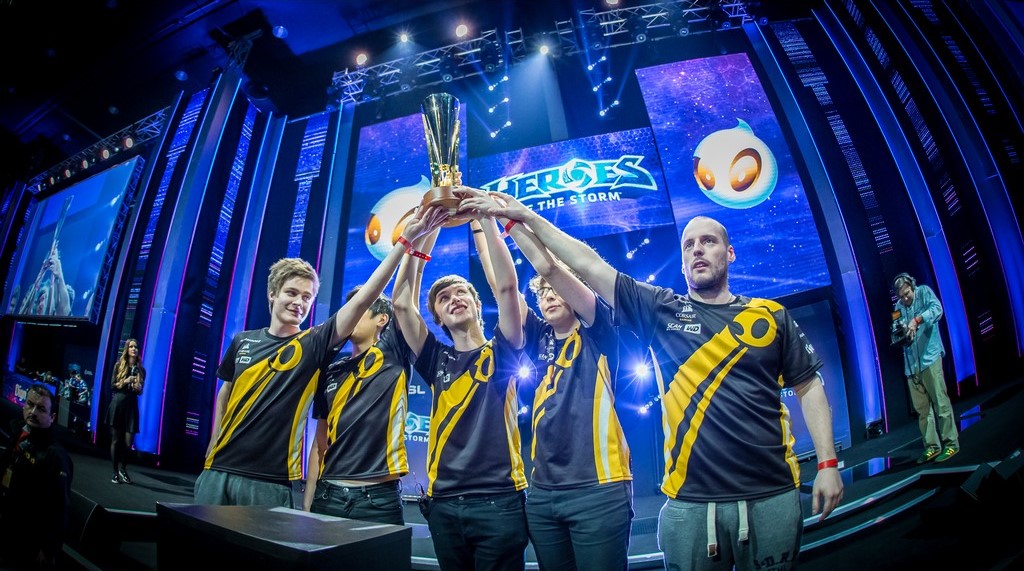 A long way from its bumpy launch, the new HotS 2.0 is the culmination of lessons and experiences from Blizzard. The esports nature of the game has now blossomed into a higher quality product, with bigger prize pools, more viewers, and more community involvement. The Heroes Global Championship (HGC) is a weekly event that pits the best teams in the world against each other week in week out. You do not have to be at a major tournament to see the pros compete for rankings and placements, and you can be along their journey to the biggest stage of them all, the World Championships. 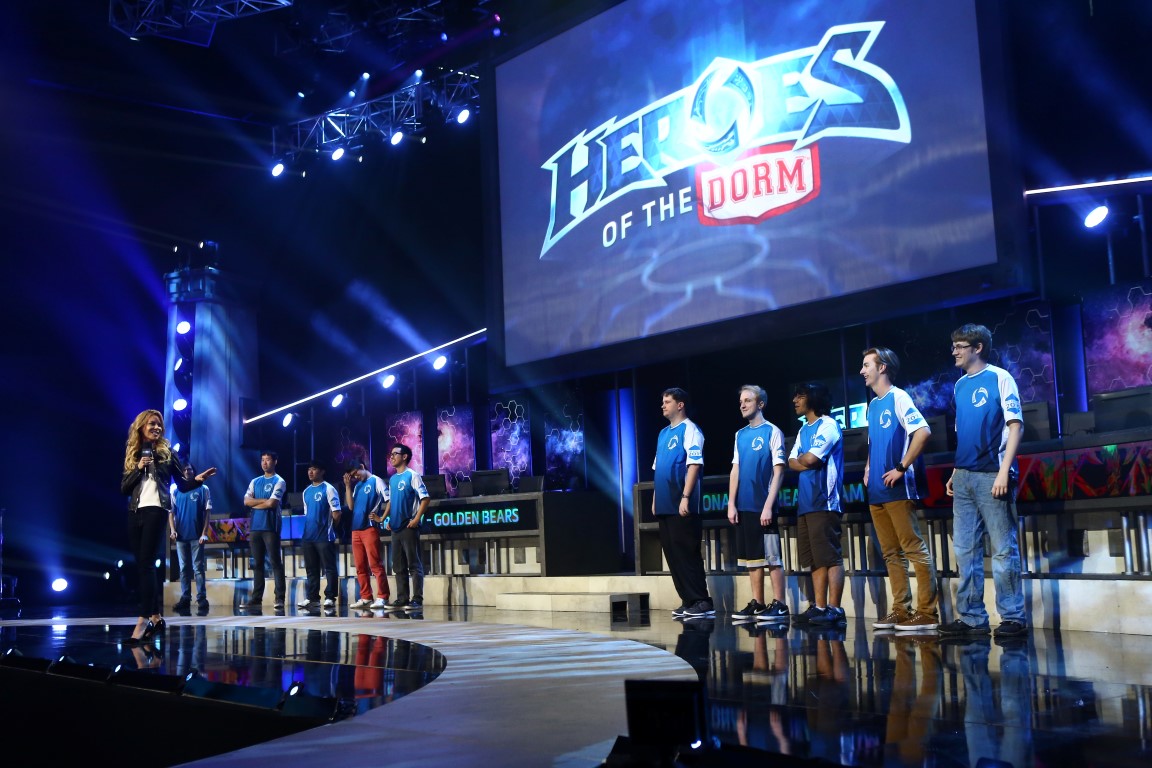 Blizzard has also introduced Heroes of the Dorm, gathering the best college teams from over the USA and letting them compete in this college tournament. What makes it better is that the prize – tuition fees – will apply for the entire winning team! Now, who said playing video games were a waste of time? We appreciate that other than trying to build up HotS as a global competition, there is also a focus on growing the grassroots, and that can only bode well for the scene.

With the obvious Overwatch influence with Loot Chests and addition of Genji, Lucio, and Tracer, we recently had a chance to take D.Va out for a spin. Hana Song is “both a world champion professional gamer and a burgeoning global icon” and brings her brand of Mech justice to the Nexus.

D.Va plays much like herself in Overwatch, with both a Pilot and a Mech mode, and is equally dangerous in either modes. When in her MEKA, you can utilise the Boosters to push or escape from a gank, or use the Defense Matrix to protect yourself. You can also execute Bunny Hop as well, stomping around dealing damage and slowing down your foes. The pick of the bunch is her much-dreaded Self-Destruct/ “Nerf this!” attack, sending in her MEKA to explode right in the thick of the action, unsuspecting squishy types will do well to steer clear! D.Va is not that defenceless in Pilot mode either, using Big Shot to deal damage to all enemies in a line and reducing her Call Mech cooldown, neat!

D.Va is a good tank/offence pick, using her MEKA to deal and absorb damage. She is especially useful in a push, and strategic use of both Boosters and Bunny Hop could turn the tide in team battles. And of course, a perfect Self-Destruct will do wonders for your team and decimate the opposing team. D.Va can hang with the best of them, and look great doing so with the many skins available, a worthy addition to the Nexus!