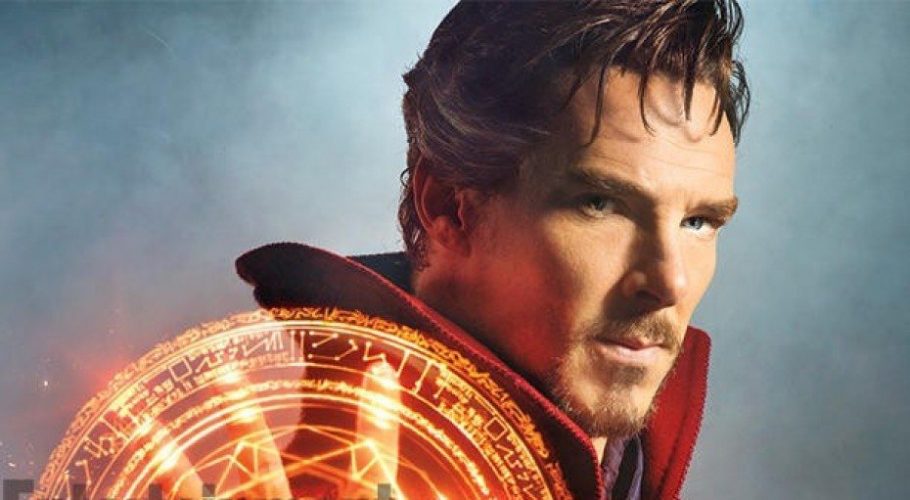 Here’s Your First Look At The Dr. Strange Film, Out November 4th

Remember a while back when Marvel Studios revealed is grandmaster plan of movie releases, with one of them being Dr. Strange slated for a late 2016 release in theaters? Well, we now get to see pictures of the Sorcerer Supreme in live action set pictures. We also have a release date for the film: 4 November, 2016.

Exclusive on Entertainment Weekly’s website and upcoming issue about the upcoming Marvel film, these are the first pics to portray actor Benedict Cumberbatch in his lead role. Set your Eye of Agamoto on these lavish pics. 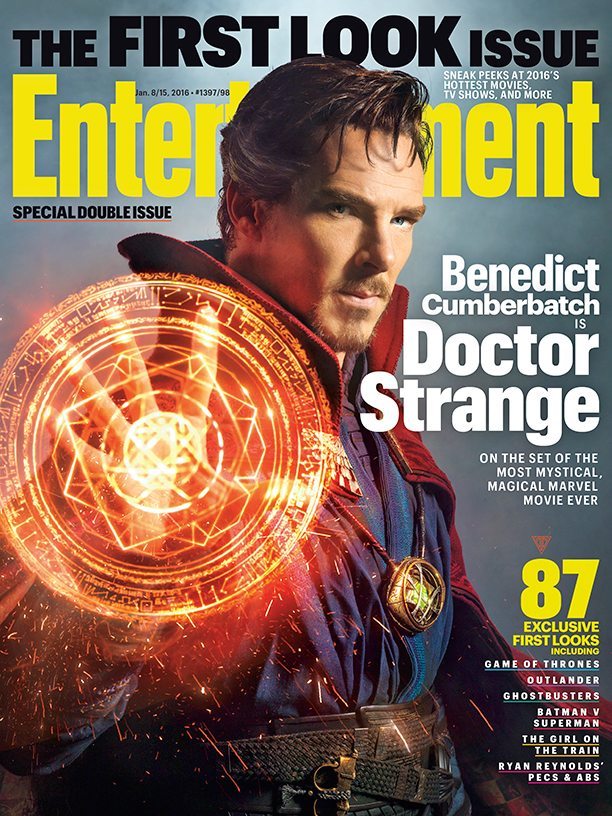 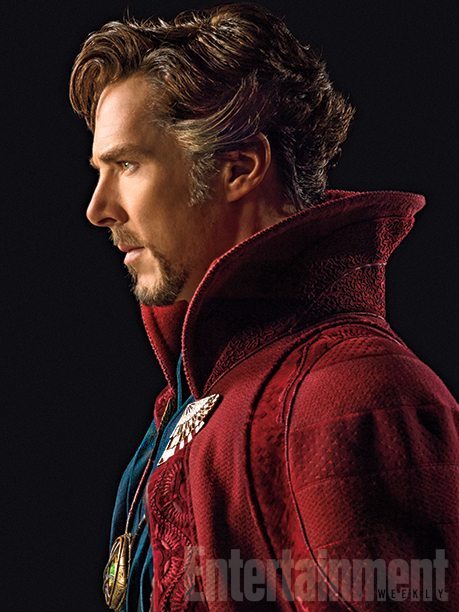 Marvel Studios has announced the cast. Starring alongside Cumberbatch are Tilda Swinton (as The Ancient One), Rachel McAdams, Chiwetel Ejiofor (as Karl Mordo), and Mads Mikkelsen (as the yet-to-be-named antagonist of the film, but most likely it’s Dormammu). The latter actor is known for his stunning portrayal of Dr. Hannibal Lecter in the TV series called, well, Hannibal.

One does wonder: how does the man who played Alan Turing, Smaug, Khan, and Sherlock Holmes feel about this bedazzling role? According to an Entertainment Weekly quote, he said that he’s “still in the infancy of learning all that. It was like, okay, I’ve got to keep throwing these poses, these spells, these rune-casting things, everything he does physically. I’m thinking, there’s going to be a huge amount of speculation and intrigue over the positioning of that finger as opposed to it being there, or there. And I’m still working on that. We haven’t played any of those scenes yet. I felt really self-conscious. But, then, by the end, it was great. It’s like anything, you just have to experiment.”

It’s not only an experiment for Cumberbatch, but also a grand one for Marvel Studios. Just like the comics, the film’s story about a self-centered surgeon who becomes a selfless sorcerer after a life-changing accident will have loads of psychedelic visuals. If you thought that bit in Ant-Man where Scott Lang became sub-atomic was trippy enough, odds are the Dr. Strange film will up the ante. Even Cumberbatch testifies to this, saying that “[t]here’s going to be crazy s*** going on.”

Until 4 November hits, here are more pictures and storyboard scenes for your mystical cravings. Or loins, if that’s how you roll. 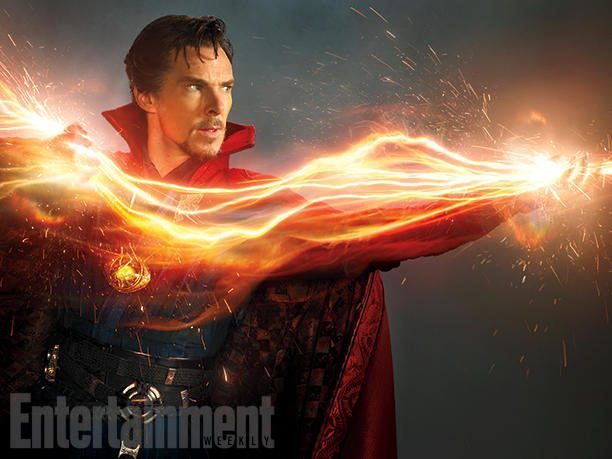 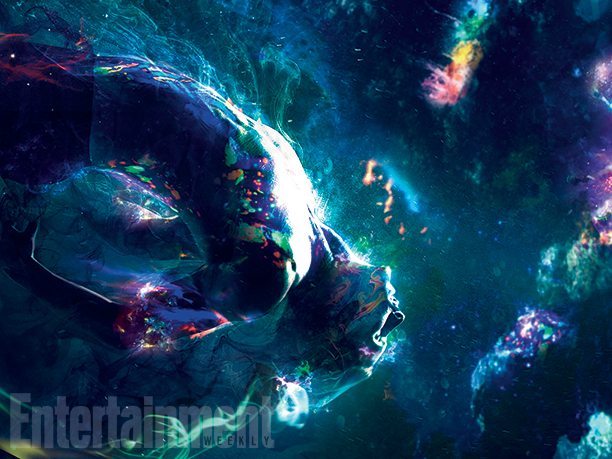 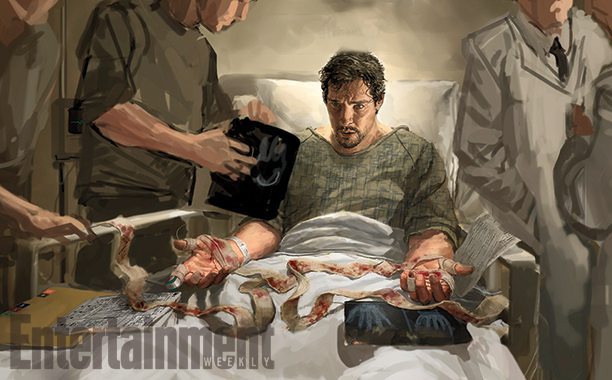 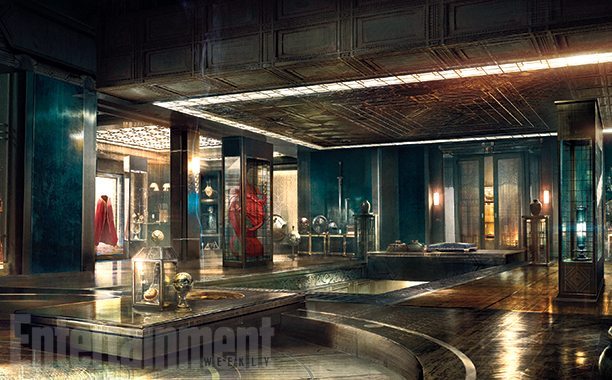